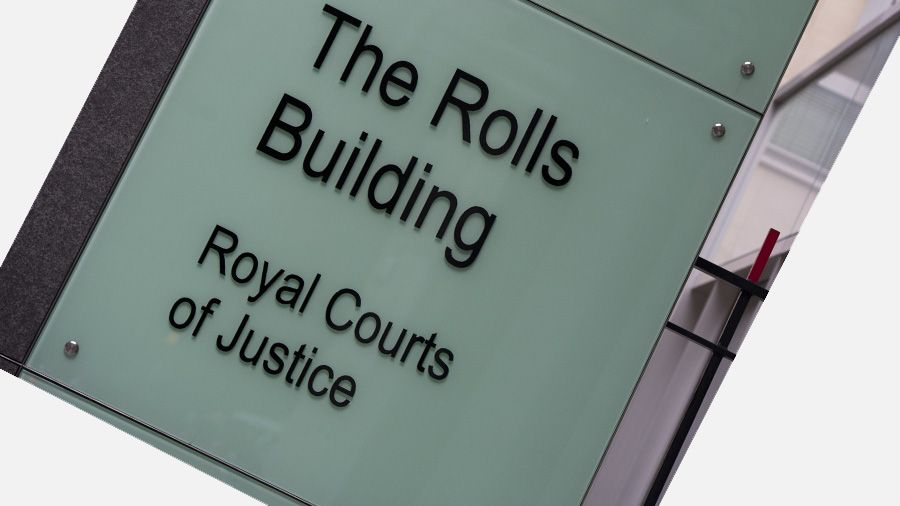 Farmers and their suppliers are included in a group claim alleging that Clydesdale Bank and Yorkshire Bank acted illegally in relation to fixed rate or tailored business loans sold between 2001 and 2012.

The group action is being taken by litigation specialist RGL Management, with the allegations against Clydesdale and its former owner National Australia Bank including deceit, misrepresentation, negligent misstatement, breach of contract and unjust enrichment.

A High Court case management hearing has been set for 14-16 December at which four sample cases will be considered. These include a dairy farmer, a cattle and pig producer and a machinery dealer.

Specialist litigation firm RGL Management is working with law firm Michelmores and inviting other borrowers to join the no-win, no-fee action, as many more of these types of loan were taken out.

One important aspect of the claims concerns the break costs which borrowers had to pay when they wanted to terminate fixed rate business loans early.

Some borrowers were faced with paying hundreds of thousands of pounds to exit the arrangements, which it is alleged put them in financial difficulty, as did sticking with the loans in some cases.

The latest claim follows others issued in May last year and is understood to bring the total number of claimants to 509 and the number of loans involved to 867.

Garbhan Shanks, a partner with law firm Michelmores is acting with RGL in the group claim for English and Welsh borrowers, while Cat MacLean, partner and head of dispute resolution with MBM Commercial is leading for Scottish customers.

Mr Shanks told Farmers Weekly that there were three elements to the claim, involving the break cost of the loans, the fixed rates used and an unfair relationship aspect considering the small and medium sized businesses affected.

A spokesperson for Clydesdale Bank said: “There continues to be absolutely no substance or merit in the allegations made in RGL’s claim and we have made this clear in our defence.

“Over recent years we have worked hard to investigate all historic SME conduct issues and we are confident we have done the right thing for those customers involved. We will continue to defend our position robustly throughout any legal process.”

RGL is using claims management company allSquare to recruit more borrowers to the group action, which is being backed by a third party litigation funder which will take a share of any payout if the case is successful.

Group action members are protected by insurance from the costs of losing the case.

Clydesdale Bank and Yorkshire Bank are now part of Virgin Money UK and were previously owned by National Australia Bank which is also named in the case.