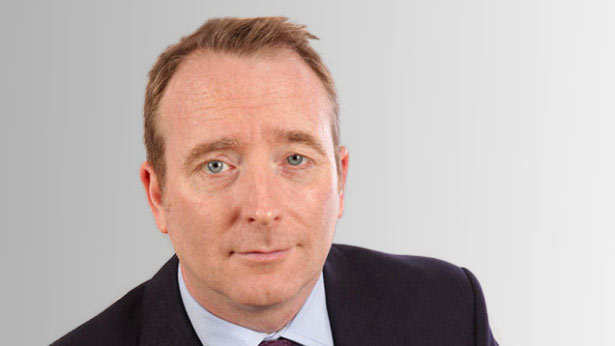 The dairy co-op’s new CEO Mike Gallacher has met farmers, politicians and representatives in a series of meetings across the country this week.

He set out his plan for the business, which included an overhaul of the pricing structure and dozens of jobs cuts.

One First Milk member, who attended the Cumbria meeting on Monday (11 May), said he felt that for once he had been told the whole story.

“His plan, while being relatively simple, should achievable and, at this moment, is the only option,” he said.

NFUS president Allan Bowie said it was clear Mr Gallacher had a clear grasp of what was needed to turn the company around and return a viable milk price to members.

“He has recognised the issues that exist across the whole business and we accept that some of the fundamental problems he has identified will take some time to address,” he said.

He said the First Milk meeting was useful and agreed both sides should work together.

But he was disappointed with all the announced price cuts and particularly the 1.2p/litre drop faced by farmers on the Isle of Bute.

“I have urged First Milk to reverse this reduction as soon as they are able to,” Mr Lochhead said.