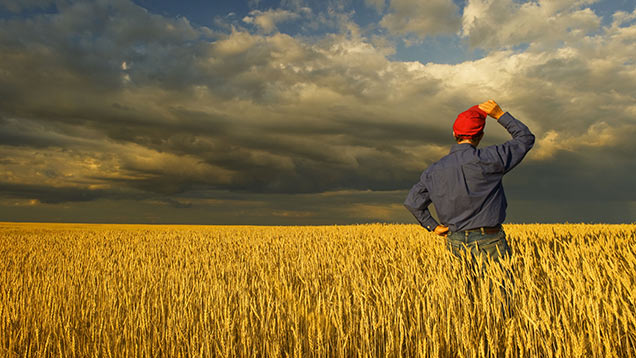 Farmers could see this year’s low prices remain throughout next decade, according to a global report.

Two top international bodies have said food prices could fall gradually in real terms until 2024, as they rise below the rate of inflation.

The Organisation for Economic Co-operation and Development (OECD) and the United Nations Food and Agriculture Organisation (UNFAO) report that crop yields should stay strong, productivity will rise and demand growth will be sluggish.

OECD secretary general Angel Gurría said the outlook was calmer than in recent years, but he could not rule out further price spikes.

What the OECD/UNFAO predicted up to 2024: