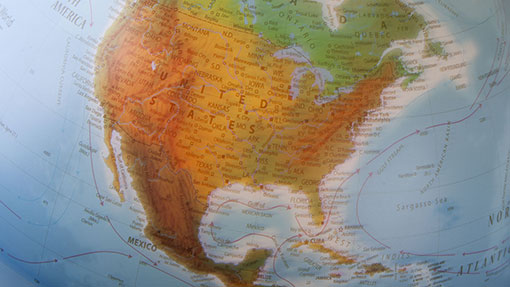 Disagreements over food and farming could scupper a billion-pound trade deal between Europe and the USA, a House of Lords committee has said.

Talks on the Transatlantic Trade and Investment Partnership (TTIP) could be blocked if the two sides cannot agree on genetically modified organisms (GMOs), geographical indication on food labels and limits on US beef imports, peers warned in a report.

They urged the government to try harder to sell the deal’s benefits to the public as it was too good an opportunity to pass up.

The lifting of import tariffs and greater co-operation on trade rules could be worth up to £100bn a year to the EU, according to some estimates.

“A deal on the agriculture elements of the TTIP package would be critical to the overall political prospects of an agreement,” the report said.

“The UK and the EU should not allow the opportunity to pass and with it the potential increases in employment and prosperity, the revitalisation of the transatlantic relationship and the chance to reset the terms of world trade for the 21st century,” it added.

The size of a quota on imports of non-hormone-treated US beef is a major worry for British farmers, as it could undercut European beef and depress prices.

NFU economist Lucia Zitti said there needed to be more focus on the threats from competition that come from opening up trade, particularly with the low average profitability of British beef and sheep farms.

“US farmers have significant cost-of-production advantages to the UK and the EU, because of GMOs, growth hormones and less regulation,” Ms Zitti said.

“We want to make sure that if the EU grants an increased quota for non-hormone beef it will not hit British farmers.

“Compared with other EU farming organisations we are quite liberal and supportive of trade, but some products like meat, eggs and sugar we want to be traded as sensitive products,” she added.

On GM products, the USA said it wanted a faster approval system in Europe and the NFU agreed, calling the EU system “sluggish and slow” and “not responding to science”.

EU trade commissioner Karel de Gucht said the approval system could be speeded up, but the rules would not change.

He added that Europe needed some protection for its system  of geographical indications on food labels if a deal were to be  concluded.

UK trade and investment minister Lord Green said he would be seeking assurance for products such as Scotch and Welsh beef and lamb, and West Country cheddar.