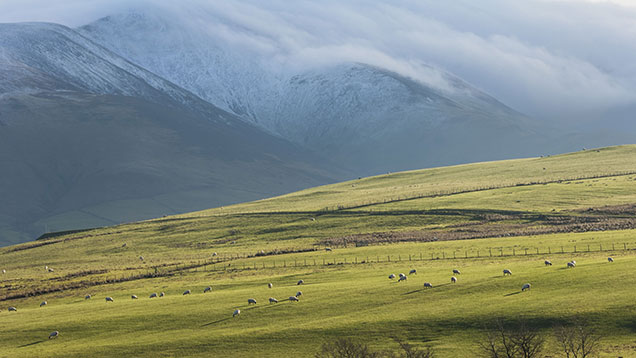 A Somerset farming family has won a £140,000 repayment of inheritance tax (IHT), plus interest.

The family had paid the tax as demanded after their father died but then took advice about HMRC’s approach to the case.

The repayment was achieved after through two years’ correspondence with HMRC, with accountant Albert Goodman and law firm Clarke Wilmott advising the family.

In this case, the deceased owned approximately 118ha but, shortly before his death, entered into farm business tenancies (FBTs) letting approximately 113ha to his two sons.

This led HMRC to argue the remaining 5ha was not enough property for the purposes of the character appropriate test. The land held under the FBTs was not used in the test.

“When we looked at the case, we considered additional factors and previous cases,” said Albert Goodman associate Sam Kirkham.

“We argued that the land held on the FBTs could be included in ‘the property’ for the character appropriate test for our client – as the father continued to occupy the land included in the FBTs to carry out farming activities and at the date of death he had approximately 70 sheep and would graze his sheep in whichever field he chose from time to time.

“This case highlights the importance of getting evidence of the day-to-day farming activities at the time so that the best case can be put forward to HMRC for a claim for APR. We believe there may be other similar cases that have been lost by the taxpayer but whose argument was not correctly considered at the time.”

In cases such as this, time was of the essence if they were to be reconsidered, said Miss Kirkham. The case highlighted the importance of keeping evidence of the day-to-day farming activities of the landowner in order to protect tax reliefs. It was also important to understand that each IHT relief case should be considered individually.