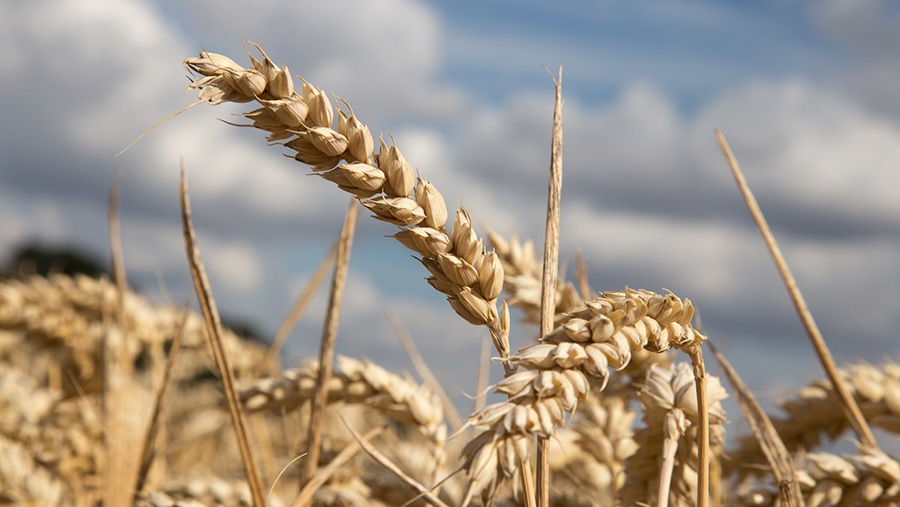 British farming productivity rose by 2.9% to its highest-ever level in 2017 after sharp increases in crop and livestock outputs, Defra figures reveal.

The data also shows the increased output, combined with higher prices, pushed up total income from farming (Tiff) by £1,683m to £5.7bn.

Broken down, the Tiff figure for each person engaged in entrepreneurial labour – generally farmers and partners in farming businesses – rose by 41% between 2016 and 2017 to £29,794 a year, Defra said.

The department said a strong harvest in 2017 had been a major driver for the higher productivity, with a 7.3% increase in the volume of all crops produced.

See also: Tax implications of changing to a company structure

Outputs in the livestock sector also rose, with meat up by 0.5% and other meat products increasing by 4% on 2016 levels.

Overall the average increase in volumes for farming was 3.6%.

However, within the figures there were huge hikes in volumes for certain crops.

Milk volumes were also up 4% on the previous year, while the main increase in the livestock sector was for sheepmeat at 2%.

This compares with a far smaller overall rise of just 0.7% in the volume of inputs used across all farming sectors. The major falls were in fertiliser use – down by 2.4% –  and animal straight feeds, which fell by 2.5%.

Total factor productivity up by 2.9%

Total factor productivity is a measure of how well inputs are converted into outputs, giving an indication of the efficiency and competitiveness of the agricultural industry.

Between 2016 and 2017 volume outputs increased by 3.6% while inputs increased by just 0.7%. The calculated difference between the two figures at 2.9% is the figure used to show how productivity has changed.

The NFU said the performance was further evidence that the sector needed to be properly valued by the government post-Brexit.

“As the NFU prepares to submit its consultation response to the government on a future farming policy, these newly released figures provide further evidence that a new agricultural policy must allow farm businesses to be productive, profitable and progressive.”

But Mr Smith said the figures should be treated with some caution because the increase in incomes was achieved on the back of low profits in previous years.

“It is important to remember that this rise comes after three years of falling profits and margins, and increased price volatility for many across the industry.

The NFU is concerned whether this performance can be sustained in future years,” Mr Smith said.

“In addition to the effects of the recent wet weather, the cost base of the industry has been rising. Some farm commodity sectors are also witnessing price falls from the highs seen in 2017. The milk price, for example, has fallen nearly 8% in the past three months,” he added.

“Lower farmgate prices will feed through to a lower bottom line for 2018 and it would be reckless to draw from these figures that farming is entering a period of sustained profitability.

“In order to put farmers in the best position to continue producing food for the nation, this sort of volatility needs to be addressed in future agricultural policies. The NFU believes that with the right government policies, Britain’s farmers can continue this impressive performance.”