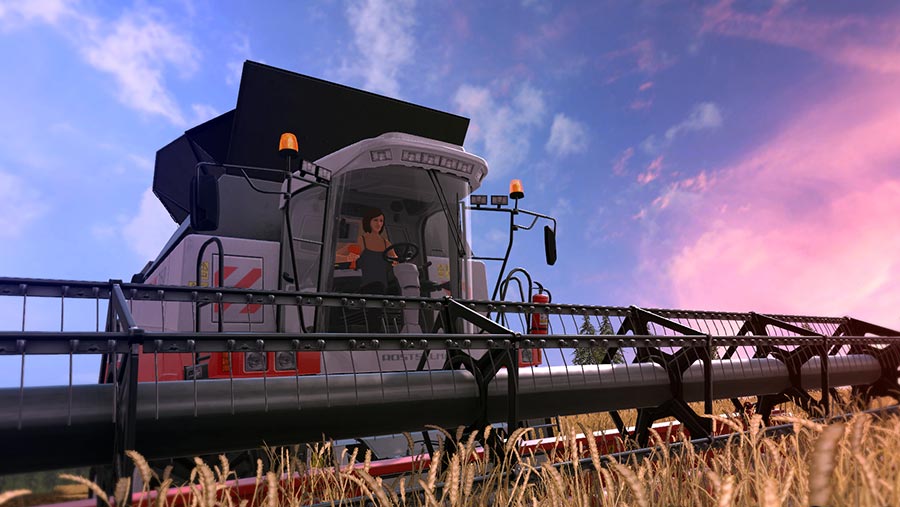 The game that has brought farming into the homes of millions of enthusiasts has announced it is launching an eSports league with big cash prizes.

See also: How a computer game is fostering new interest in farming

GIANTS Software said the tournaments would be held on the new Farming Simulator 19 and would move away from competitive bale stacking to 3v3 field work including harvesting and other game elements.

“Competitive farming is something people have enjoyed for years now, but it hasn’t been done in eSports so far,” said GIANTS Software CEO Christiann Ammann.

“We have lots of eSports enthusiasts in our company who can’t wait to show the world that farming can indeed be fun and competitive at the same time.

“We believe we found the right mix of real farming and fun-to-play game elements to ensure everyone will find it entertaining,” he added.

The game would stand true to its roots in farming, he said.

eSports has professionalised the world of competitive gaming, with global tournaments paying out hundreds of millions of dollars in prize money every year.

Up to 16 people can join forces to look after one farm, much like the farmer collaborations seen in the real world.

Farmers who play the game have often said “it’s what farming will be like in heaven”, with no breakdowns or worries about the weather.

Just growing healthy crops under a blue sky while driving a new tractor.