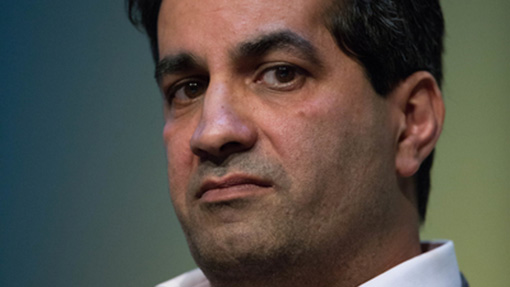 The meat processor blamed rising feed costs as a key reason for the losses, which had climbed substantially from £1.83m the year before.

The accounts report cited “a change in sales mix and the difficult trading conditions experienced from increased feed prices,” as the primary reasons for the financial losses. It also said that rising feed costs would remain a challenge in the following financial year.

Losses continued this financial year, with the company posting a loss of £27.5m in its second quarter, which included the newly acquired Vion business. However, like-for-like sales, not including Vion, were up 3.9% to £647.2m.

The company has sought to rationalise its operations in the last year by selling its Letham site and closing Haughley Park, a poultry cooking site. The impact of these was not included in the accounts as they happened after the end of the accounting year.

UK poultry represents about half of the company’s sales, but it also processes red meat and manufactures ready meals, chilled and frozen foods and baked goods. 2 Sisters is still privately owned by its founder, Rajit Singh, and has 49 sites in the UK, Ireland, Holland and Poland.