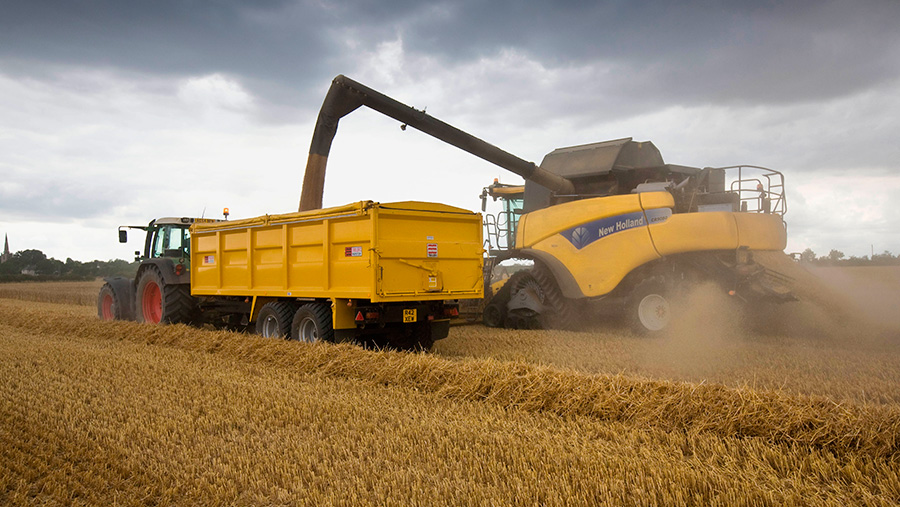 The wheat market was very slow, with shipping drying up and the main thrust gone, according to the grain trade.

Most movement was from compounders who were buying what was needed, when it was needed.

See also: All the latest market reports and trends

Commercially available French wheat end-stocks for this season were reported down at 3.9m tonnes in May, from 5.5m tonnes in April, according to a report by AHDB Cereals and Oilseeds.

However, the on-farm carryover was projected to increase almost 1m tonne to 2.6m tonnes.

“The reduction in French stocks readily available to the market could make French exports a little more difficult, which would favour UK wheat.”

The amount of home-grown wheat milled in the UK continued to be relatively high in recent months, at 86% in March, said the report.

However, the amount of milling wheat imported to the UK had also risen.