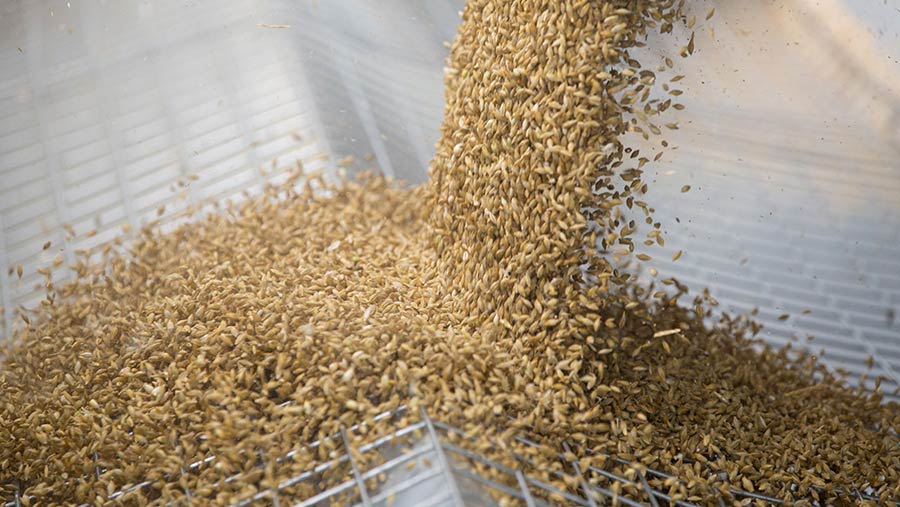 Cambridgeshire grain storage co-op Fengrain has recorded a pre-tax loss of £3.6m for the year it contracted out its grain-trading operation.

In the company’s annual results for the year ended 31 July 2019, published on Tuesday (4 August), chairman Paul Wilkinson explained how Fengrain made the change from an integrated trading and storage business to just the latter.

Though the previous year’s performance had been poor, the group attributed this to adverse market conditions and felt a more normalised season would lead to a return to success.

See also: £30bn support package: What it means for farmers

Once it became clear this was not possible, Fengrain embarked on a strategic review, concluded at the end of 2018, and decided to exit the grain-trading business while retaining the storage business.

Frontier Agriculture took on the grain-trading operation in May 2019. Fengrain’s financial results therefore include reference to both the continuing and discontinuing operations.

The headline loss of £3.6m was compounded by transaction costs and the need to close the trading book on a specific day and not being able to capture benefit from the late-season period, said Mr Wilkinson.

Mr Wilkinson said the group was of the view that the residual storage business was a going concern and cited Lloyds’ continuing financial support as agreement.

However, the independent auditor’s report noted that due to the business’s consecutive multi-year losses, it was reliant on an overdraft facility with Lloyds, which is due for renewal in 12 months’ time.

“This indicates that a material uncertainty exists that may cast significant doubt on the group and company’s ability to continue as a going concern,” the auditor said.