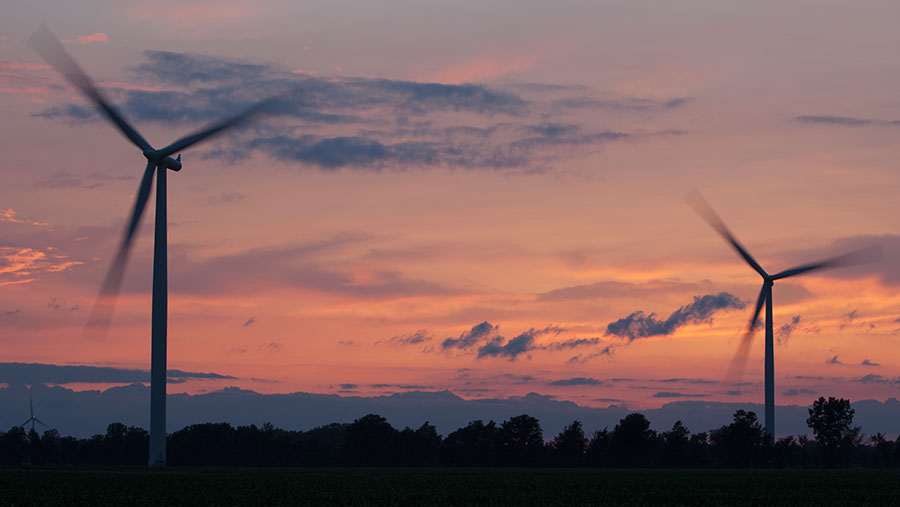 Farmers and landowners with wind turbines built by Endurance have been assured they will get continued technical support after the Canadian manufacturer was declared bankrupt last week.

A decision on the future of its Worcestershire-based UK subsidiary, which accounts for the majority of Endurance’s business, is expected by the end of this week, although nobody from the firm was available to comment.

It is understood that manufacturer warranties on turbines bought through the Canadian parent firm (namely E-Series turbines) are no longer valid, while the future for X-Series warranties depends on the fate of the UK arm of Endurance.

However, five authorised service providers (ASPs) – all independently-owned businesses – have already agreed to provide support for the 900 Endurance turbines operating around the UK, some 90-95% of which are installed on farms.

Bristol-based Aeolus; Earthmill in Wetherby; Natural Generation in St Ives; Scaled Energy in Scotland and Silverford in Northern Ireland, will provide service and maintenance coverage for the UK and ensure stocks of spares and parts remain available.

The agreement is likely to see a new company formed to provide a central service depot with a stock of Endurance spares.

ASPs were responsible for routine maintenance and servicing on about three-quarters of the operational turbines, and these agreements were unaffected by the news, said Steve Milner of Earthmill, which maintains about 250 Endurance turbines.

The biggest impact was the loss of manufacturer warranties, which meant turbine owners would be liable for the cost of parts and labour in the event of a breakdown, unless alternative warranty cover was purchased, he said.

Mr Milner said a few customers in Northern Ireland had placed orders for new turbines and paid money up front, but he did not believe there were any new builds planned on the UK mainland. Anyone that had paid money up front would be included in the list of creditors to the company.

Endurance chief executive Brad Bardua told the Vancouver Sun that the company had been hit by cuts to government subsidies for small-scale wind turbines in Britain and the sharp decline in the pound.

The group of ASPs is also working with an insurance provider to offer an insurance-backed warranty as soon as possible.