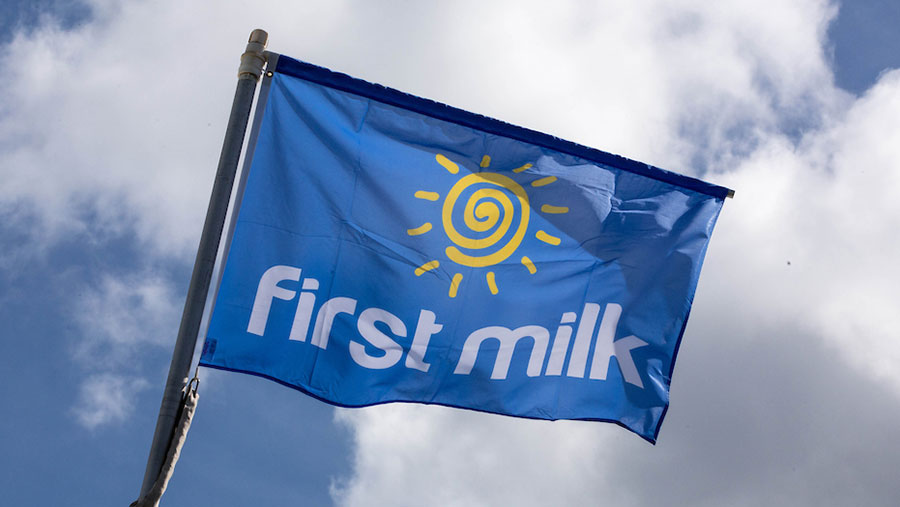 The changes for the co-op’s 900 producers include the scrapping of A and B pricing, a production bonus incentive and a move to every other day collection (EODC) for all milk pools from 1 April 2018 in an effort to minimise transport costs.

Producers and industry insiders claim the change to EODC will affect smaller dairy farms, as those without the capacity to facilitate it will incur a £10 charge for additional collection, unless the farm’s average daily volume exceeds 3,500 litres in the month.

He added First Milk were working with Anglia Farmers to see what they can offer with finance deals on new milk tanks, as well as talking with producers to recycle old tanks to other co-op members.

“What we are doing with the charges, the nine-month notice period and assistance is fair, reasonable and pretty standard.

Producer numbers down a quarter

Also announced was a 0.5p/litre production bonus for all volumes produced over the same month a year previous, from 1 September 2017.

Mr Flanagan denied the production incentive was a result of a fall in producer numbers, which are down 25% since the introduction of A and B pricing two and a half years ago, and was driven by demand from existing and prospective customers.

“[The bonus] will be here indefinitely and we are confident we can sustain it.”

He added: “There are no volume deductions or penalties for under production.”

The end of A and B pricing

The processor announced a number of other changes to its milk price schedule, the most significant being the discontinuation A and B pricing,

Other changes include a new 0.5p/litre production bonus and the scrapping of the individual transport charge for all members where it currently applies.

A single rate will be paid to the processor’s dairy farmers in each relevant milk pool based on milk constituents, volume and hygiene quality from 1 September 2017.

This was despite First Milk telling Farmers Weekly it had no plans to change its pricing schedule in December 2016.

The A and B price mechanism was initially introduced in February 2015 as a method of controlling production and reflecting short-term markets but has been scrapped as a result of “an overwhelming feeling among producers”.

Members didn’t like A and B and felt the two-tier pricing schedule had inhibited their ability to expand, said Mr Flanagan.

“Producers were unable to plan long term, never knowing where the B price was going to be one month to the next.”

He added the business was in a different place to where it was two years ago, with a more balanced supply and demand compared to the large surplus of milk the co-op had two years ago.