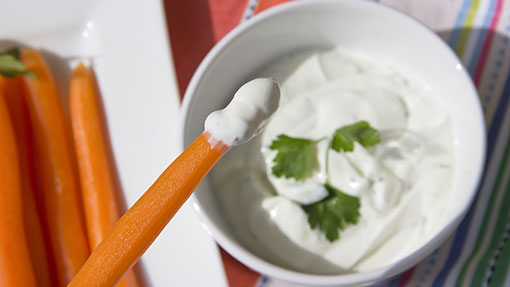 First Milk has seized a third of the market for a new fat-free cheese in just under a year.

The Glasgow-based co-operative launched quark under its Lake District brand 12 months ago and has accounted for 94% of the annual growth in this £8m category.

Quark is a soft, smooth cheese that is naturally fat-free, high in protein and low in salt and can be used as an ingredient in recipes, from cheesecake to lasagne.

Its sales in the UK are just 0.3% of the £2.8bn cheese market, but First Milk’s product has helped push the average consumer spend on quark up from 20p/year to 30p/year.

“It is small but there is so much opportunity to grow,” he said.

“It is absolutely in line with our strategy about moving away from selling commodities and into real added-value dairy products, and this is one example of that strategy coming into action.”

Quark originated in Eastern Europe in the Middle Ages and remains very popular across the Continent. Its sales top £600m/year in Germany and £80m/year in Finland.

First Milk has created a British version of the cheese with a Greek yoghurt-like texture that still has the health benefits long-recognised by other Europeans.

“This was the first one we started looking at in some depth and it was lying dormant in the UK.”