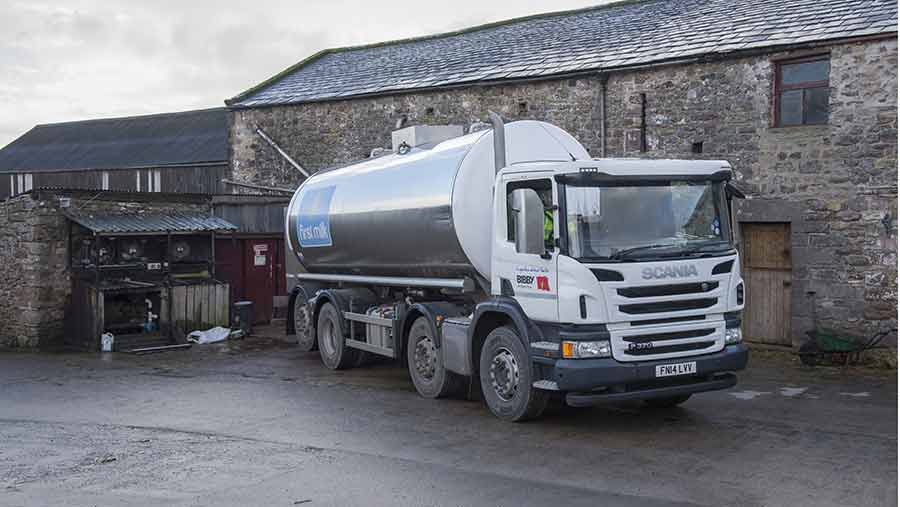 First Milk is to convert its farmers’ invested capital into shares, which could mean members quitting the co-op will no longer get cash payouts worth thousands of pounds.

The co-op has written to farmers saying it would turn their loan capital, built up from money taken off milk cheques, into equity.

This would mean members leaving the business would have a stake in First Milk.

Those shares will then be tradeable, which would set their value, a First Milk spokesman confirmed to Farmers Weekly. But how that value is established and whether they could be sold to outside investors has not been decided.

See also: First Milk back into profit with half-year results

Last year the processor announced it would make ex-members wait six years before they were paid back capital contributions, up from five years.

The payout delays were one of several dramatic changes at First Milk last year, along with delayed milk cheques, job cuts, a new chief executive, a refreshed board of directors and an overhauled payment structure.

Most of its farmers are now being paid less than 20p/litre under an “A” and “B” system, also introduced last year.

First Milk has billed this latest move as one of the final parts of its turnaround plan, helping to strengthen its balance sheet.

Chairman Clive Sharpe, who joined in February, said the next step was confirming the exact type of shares that would be issued to farmers. He would consider tax implications for members, ex-members and how returns on equity were paid out in the future.

“This means that in the new financial year starting in April we can focus on improvements we need to make to our relative milk price and rebuilding the long-term value of First Milk as a member-owned business,” he said.

The switch to shares will also change how farmers receive a return on their capital investment.

Members would be paid a dividend, rather than interest on their loans.

First Milk reported an operating profit of £1.1m in the six months to 30 September 2015.

The business managed to refinance with its current banks in December and has been paying down its debt.

In the autumn First Milk sold its Glenfield Dairy site in Fife, Scotland, and early this year confirmed it was stepping away from the joint venture with Arla at Westbury Dairies.