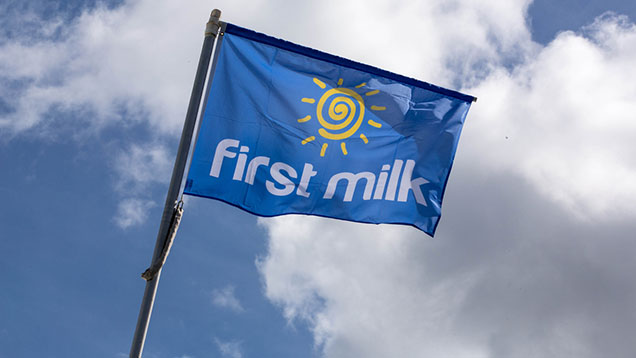 Dairy co-op First Milk has confirmed losses close to £22m, while hinting at a shake-up in how the business is managed.

First Milk, in the spotlight since delaying farmers’ milk cheques by two weeks in January, previously said it made a trading loss of £12.1m in the six months to September 2014.

The directors have also started considering whether the co-op’s governance is working.

In a letter to farmers, chairman Jim Paice said a business of First Milk’s size needed a board with “substantial commercial experience”.

He said any solution would improve accountability to members and the board would seek farmers’ views ahead of the next annual general meeting.

In a separate media statement, chief executive Mike Gallacher said he had been open and frank to farmers about the state of the business.

“The 2014 losses we are announcing today reflect the market context, but also poor operational performance that impacted at the same time as the business paid out higher milk prices to our farmers in 2014 than was received in commercial returns,” he said.

Since taking over from Kate Allum on 18 March, Mr Gallacher has met farmers in meetings across the country, explaining the business’ poor performance and his turnaround plan.

“It is essential that this turnaround plan is now delivered.”
Rob Harrison, NFU

His headline change was to break up First Milk’s supply groups into seven regional pools, paying producers on the commercial value of their milk.

Many of those farmers are already facing farmgate prices below 20p/litre, under the A and B formula and after capital contributions.

He also announced an independent review of the co-op’s governance and recent struggles.

In this latest update, Mr Gallacher revealed Greenburn Associates had been appointed to carry out the report.

The review should be finished by the end of September and be available to all members.

First Milk’s board has also set up a Turnaround Advisory Panel to monitor the success of new chief executive Mike Gallacher’s revival plan.

NFU dairy board chairman Rob Harrison said he hoped Friday’s announcement would draw a line in the sand, after a year of huge losses for First Milk and its farmers.

“It is essential that this turnaround plan is now delivered,” he said. “There will be no second chances.”

“Any farmer supplying First Milk will be haemorrhaging cash on a daily basis and they will be eagerly looking for signs of hope for the future.”