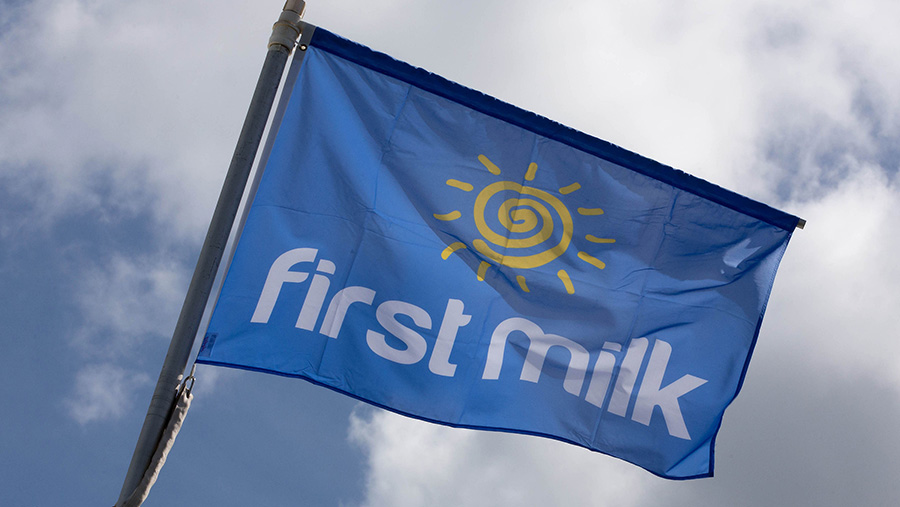 Although the farmer-owned dairy co-operative still made a net loss of £5.1m in the year to 31 March 2016, this was a £23m improvement on the large losses recorded the previous year.

The slump in milk and dairy ingredients markets combined with exits from some loss-making parts of the business meant group turnover was down from £442.2m to £291.5m, but lower costs resulted in a small operating profit of £6m before exceptional costs associated with restructuring.

The restructuring plan introduced by the new management team included:

Last week it was announced that First Milk had sold its CNP sports nutrition business to Protein Partners for an undisclosed sum, saying it wanted to concentrate on its core business.

“Whilst the year to 31 March 2016 has been a difficult year for the dairy industry, First Milk’s business is now on a firmer footing,” chairman Clive Sharpe said in a statement.

“Milk prices are finally starting to rise, and we have been pleased to deliver the first fruits of the turnaround plan in the form of higher, non-market driven, milk prices to members, with 2p/litre business performance supplements paid as promised, and a substantial 7p/litre increase in the ‘B’ price from July/ August 2016.

“The hard work done throughout the last year has started to show returns.”

An additional November price increase was also confirmed on Monday.

First Milk, which is financed through a combination of members’ capital contributions and bank facilities, said the restructuring meant it was in a position to discuss longer term, committed bank facilities.

Borrowing was last year extended to 1 February 2017 and is repayable on demand.

Another part of the turnaround plan is the conversion of member loan accounts, B preference shares and debentures held by members and former members into new “C preference shares”, totalling £63.5m.

First Milk said this conversion was completed in August and had improved the financial position by removing future repayments of capital to former members and designates all member capital as permanent capital.