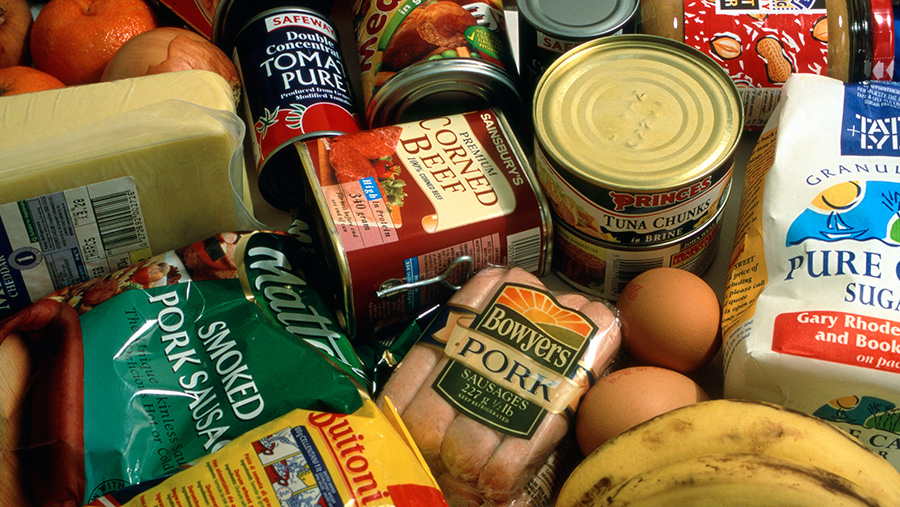 Access to labour and the weakness of the pound have become big worries for the UK’s food and drink industry following the Brexit vote last week.

Ian Wright, director general of the Food & Drink Federation (FDF), said the industry’s biggest worry was access to labour and that some workers would now leave the UK due to the uncertainty surrounding the Brexit.

“Lots of [FDF] members have already had hundreds of requests from their eastern European workers asking for advice,” said Mr Wright.

“I had a worker in tears, thinking they would have to go back to eastern Europe.”

Weak pound will up manufacturing costs

The weakening pound was also a big worry and was already having a huge impact on companies buying ingredients abroad, said Mr Wright. This would have affect prices, although not immediately.

“That trust needs to be underpinned strongly rather than on the benefit of the doubt,” he said.

Mr Wright warned that three non-food businesses had decided to leave the UK for other EU member states as a result of the Brexit vote last week and were now in the process of informing their employees.

He said he feared other companies would freeze their investment decisions in the UK, although this did not necessarily mean the industry’s big international companies would the country.

Mr Wright said he was “heartbroken” at the result of the EU referendum and said the UK had taken a “catastrophic decision”.

He described the situation now as “complete chaos” and “rudderless”.

He said more than 70% of the FDF’s members had expressed a wish to stay in Europe before the referendum.