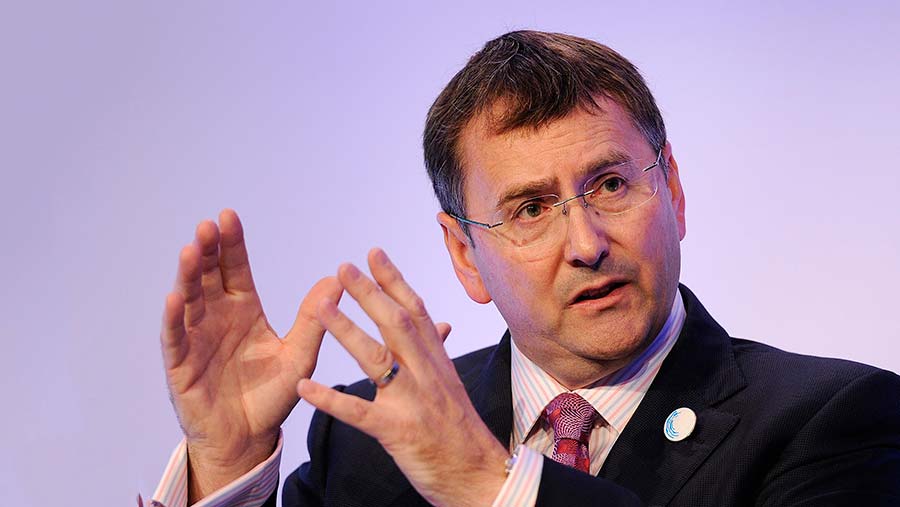 Philip Clarke, Tesco’s former boss, will not face charges from a criminal investigation into the supermarket’s accounts.

The Serious Fraud Office (SFO) is currently investigating the retailer following an overstatement of half-year profits in 2014 by £326m, related to the delay of payments to suppliers.

Mr Clarke’s lawyer, David Corker of CorkerBinning, told Reuters yesterday he had received a letter from the SFO saying Mr Clarke would not be prosecuted.

The letter is reported to say there was “insufficient evidence to provide a realistic prospect of conviction”.

Three former directors of Tesco were charged with fraud by the SFO in September this year as part of its investigation, which covers February-September 2014.

This period was also investigated by the Groceries Code Adjudicator, which found widespread payment delays to suppliers worth millions of pounds.

At the time, City analysts said Tesco had been bringing forward “contributions” from suppliers (for items such as marketing costs), while also either delaying payments to suppliers or delaying the recognition of costs.

Mr Clarke stepped down as Tesco chief executive in October 2014 before the scandal came to light. He had spent just three years at the helm.

Dave Lewis, Tesco’s current boss, went public about the accounting issue when a whistleblower approached him less than a month after he had taken over as chief executive.

He employed Deloitte to run an internal investigation. The Financial Conduct Authority subsequently launched its own investigation, before passing it to the SFO.