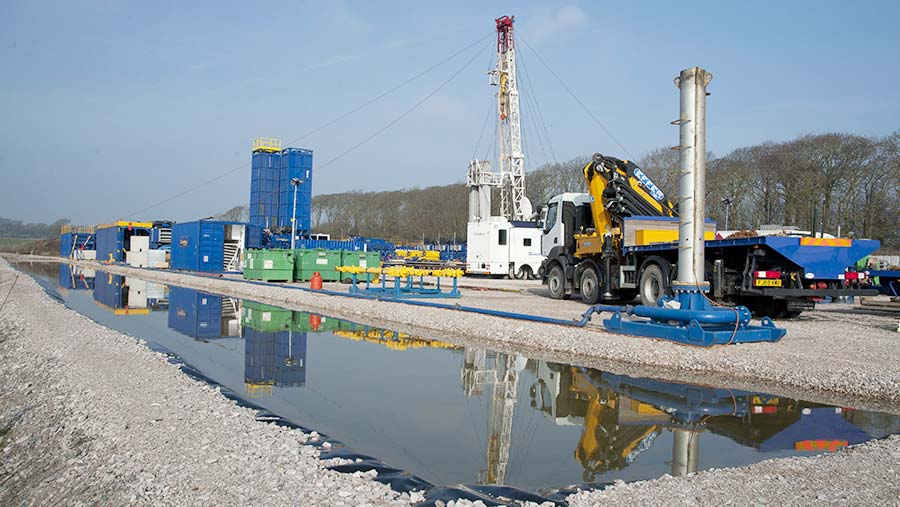 The Scottish government has announced a ban on fracking after a public consultation found overwhelming opposition to it.

Scottish energy minister Paul Wheelhouse said that a moratorium on shale gas exploration, which has been in place since 2015, will continue “indefinitely”.

“The decision taken today means fracking cannot and will not take place in Scotland,” Mr Whitehouse told MSPs at the Scottish Parliament in Edinburgh.

“Taking account of available evidence and the strength of public opinion, my judgement is that Scotland should say ‘no’ to fracking.”

More than 60,000 people responded to a public consultation on the issue, and 99% indicated they were opposed to fracking, the minister said.

The ruling SNP government will now seek endorsement from Holyrood to extend the ban on fracking in Scotland.

People who are opposed to the impacts of the technology maintain that shale gas extraction and farming are incompatible. They say potential risks include damage to soils, water and the health of livestock.

However, the Scottish government’s own scientists say shale could be explored safely, with many other parts of the world enjoying huge economic boosts as a result of the industry.

The Scottish Conservatives dismissed the SNP’s fracking ban as “short-sighted and economically damaging”. Other reports have found that fracking could create thousands of jobs and generate up to £4.6bn for the Scottish economy.

Shadow finance secretary Murdo Fraser accused the Scottish government of hypocrisy, as ministers are happy for imported shale gas to be used and refined in Scotland but they won’t embark on the practice of extracting it themselves.

“It’s happy to receive shale from the USA to refine at Grangemouth – a major industry in itself – yet doesn’t want to have that technology here,” said Mr Fraser.

South of the border, the UK government is pushing ahead with fracking, despite widespread public opposition and landowner concerns.

Last week the Country Land and Business Association (CLA) called on the government to make good its promise of protection for landowners from the long-term liabilities of fracking.

Bans are in place in the Republic of Ireland, France, Bulgaria, Romania, Luxembourg, Tunisia, Victoria and Tasmania (Australia) and Cantabria (Spain). In the USA, the states of New York, Vermont and Maryland have banned fracking, while certain counties in California, Texas, Colorado and other states have bans in place.

The Netherlands has imposed a moratorium, as has Wales and (effectively) Austria.