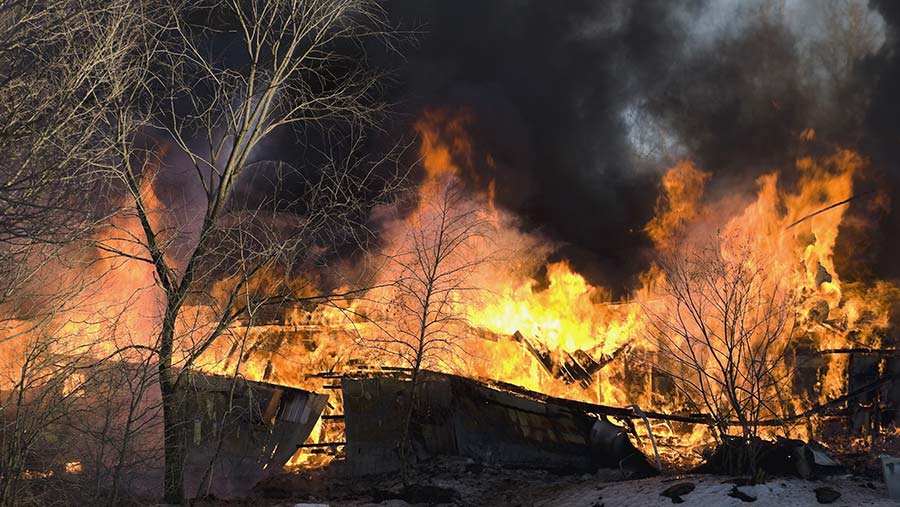 The co-op entered the insurance sector in 2015 as Fram Farmers N-sure and has reported a successful first three years, with cover provided to 10% of its members.

In a bid to build on that success, the co-op has launched Fram Farmers Insurance Services (FFIS) – a wholly owned subsidiary.

A spokesman for the co-op said the business believed further significant growth was possible in the insurance sector.

The new insurance arm will provide bespoke products for the 1,200-plus co-op members and has been set up in partnership with broker Scrutton Bland.

“As our members increasingly develop additional enterprises to enhance their income from core farming activities, it is vital that the right covers are in place to reflect these changes and protect their livelihoods,” Mr Hindle said.