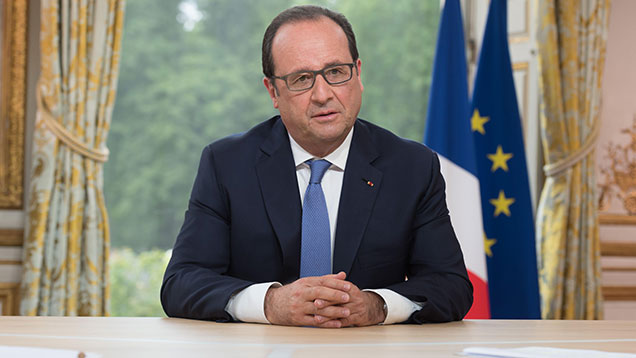 The French government has demanded supermarkets save ailing farmers by charging more for food.

France’s president and agriculture minister have called for action as the north of the country is gripped by producer protests.

Roads have been blocked, abattoirs and supermarkets shut off, and lorries emptied of goods.

Farm secretary Stéphane Le Foll told French newspaper Le Parisien that more than 22,000 farmers were on the brink of bankruptcy.

He said a deep crisis had struck the beef, pork and dairy sector, with almost 10% of farms under threat.

Retailers promised in June they would halt the cost-cutting war and raise prices on shelf, passing the gains on to producers.

“In the current crisis, everyone is responsible, from the consumer to the local MP, who should make the most of French products,” he told the newspaper.

Lobby leaders say they want the minister to meet them in Caen to discuss emergency help.

“Farmers cannot live only on subsidies, there should be prices that pay them well,” the president said.

“The supermarkets are committed to raise prices significantly so there is support for producers. We want this agreement to be respected and French-sourced food to be prioritised.”

“If we want farming to thrive and not only survive, it must be supported.”