Thank you for sending so many photos in our 2008 Photography Competition – we received thousands.

The judges have deliberated, discussed, cogitated, argued and, eventually, reached a consensus.

Here are the winning shots in each of the six categories. You can see nearly 80 of the photos that impressed the judges in this gallery.

If yours isn’t among them, don’t be too disappointed, the standard of entries was higher this year than ever before. “Just stunning,” said FW group picture editor Jodie Deakin.

We’ll be running the competition again next year, with new categories and even better prizes – look out for details in 2009. 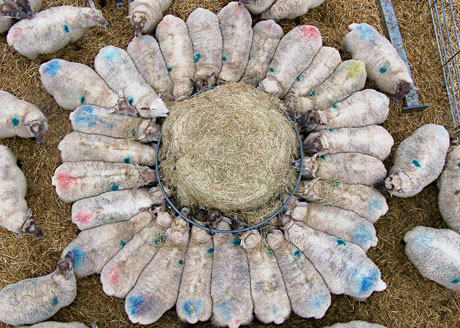 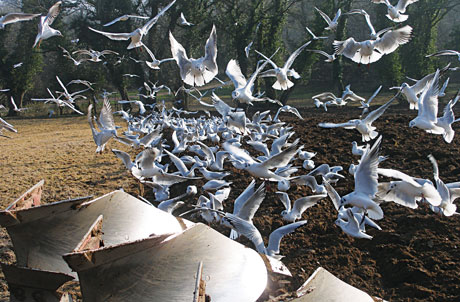 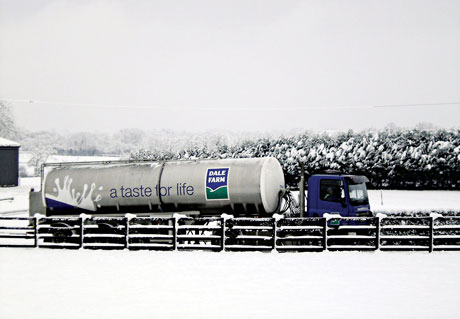 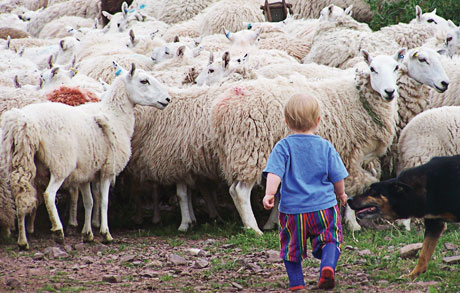 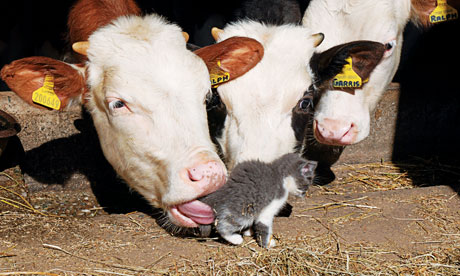 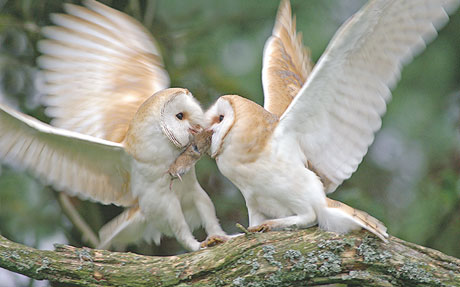 If you’ve got any comments on categories you’d like included in the 2009 FW photography competition, join the debate on our forums.