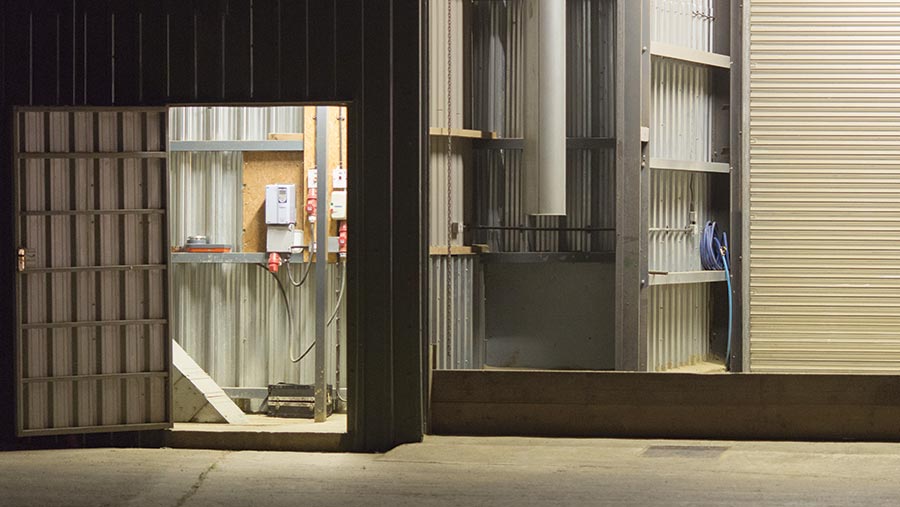 When seeking a new electricity contract, look beyond headline rates and ask for quotes that show the total cost of the contract over its lifetime, warn advisers.

Some farm businesses get caught out by contracts with attractive headline unit rates, without realising the full impact of other charges, according to Steve Bolt, director at cost management consultant BCR Associates.

“The energy market has changed considerably in recent years, making it harder for end users to know clearly what they are buying when signing a new contract,” he says.

“The business energy market is split into two parts – one element, the commodity cost, which is effectively based on the oil price; and an element known as the non-commodity price, which consists of the levies and taxes needed to pay for the infrastructure.”

The non-commodity element currently equates to about 50% of the unit rate, and this is forecast to rise to about 70% by 2022.

“This means that over half your unit costs are costs you can’t control,” says Mr Bolt.

“New legislation has also made it harder for suppliers to forecast the impact of these levies. So suppliers use their terms and conditions to pass through any elements that have not been included in the contract.”

A broiler producer from Derbyshire had signed a 36-month contract with his supplier, which at face value seemed to be an excellent deal.

However, the contract did not include some of the non-commodity costs, which means the farmer is paying nearly double the quoted rate for the last 12 months of his contract and 5p/Kwh more than he could get on an alternative contract.

These costs appear as extra lines on the invoice – a sign of what is known as a pass-through contract. 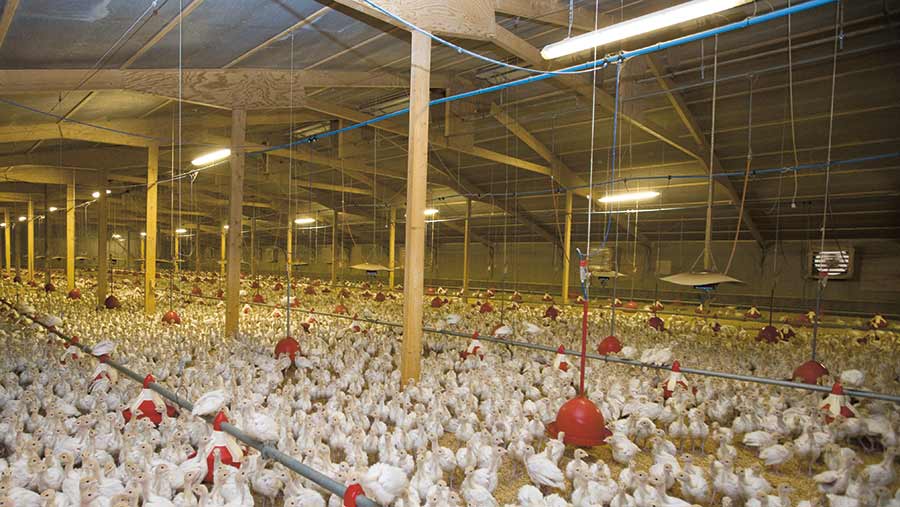 The three types of business contract

A recent quote for a business customer made it look like the pass-through contract offered a 50% cost saving. But once Mr Bolt had factored in his projections for non-commodity costs it turned out that signing up for a fully fixed contract could offer a significant saving.

While there are price comparison websites for the business sector, they are not as helpful as for domestic users, as it is difficult to make a true comparison.

The best approach is to always ask for written quotes, which show the total cost over the lifetime of the contract, says Mr Bolt.

Farmers with half-hourly meters also need to bear in mind that the unit costs for electricity in that market are more expensive.