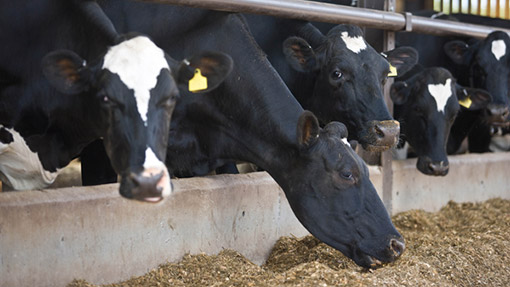 “Commodity stocks continue to be replenished as milk production carries on performing well, although it has been reported that the majority of stocks being produced are already committed, leaving spot product tight,” said a report by DairyCo.

Throughout February, EU wholesale prices continued to decline, although they appeared to have levelled off to a certain degree as they became more aligned with world price levels, it added.

Global milk powder and cheddar prices generally firmed in February, but were now showing signs of dropping back. “With strong Chinese buying in January there is an indication that their demand for powders may have slowed,” said the report. Cheddar prices softened towards the end of the month as stocks began to increase and high prices curbed demand.