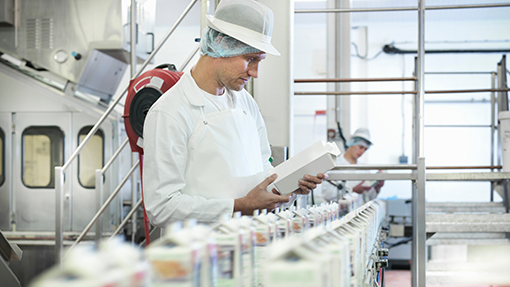 Prices on the Global Dairy Trade (GDT) auction have risen for the first time since mid-June.

Though only a slight increase, it will be a flicker of hope after months of crashing markets, with the GDT average dropping 48% since its all-time high in February.

Supplies remained decent, though were back slightly on the previous auction, with more than 50,000t sold.

High UK milk production shows little sign of letting up, despite the pressure on farmgate prices.

Milk deliveries averaged 38.1m litres/day in the two weeks ending 4 October – 8% higher than the same time last year and 11.4% up on the three-year average.

In its short-term outlook, the European Commission said total EU milk deliveries could hit 146.4m tonnes by the end of 2014 – 3.7% more than a year earlier.

But the commission expected production to rise just 1.6% in 2015, due to lower milk prices and fears over superlevy before quotas are lifted in April.

The report noted the Netherlands and Denmark had started to pull back already.

It predicted farmgate milk prices to bottom out in the first quarter of 2015 before recovering in the second half of the year.