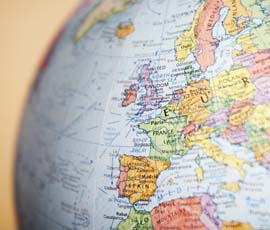 Higher food and agri-commodity prices are here to stay for the next three to five years, Thos Gieskes, chief executive officer of Rabobank Australia and New Zealand, told the International Farm Management Association Congress in Methven, New Zealand. “But so is volatility.”

But what are the key drivers? Mr Gieskes outlined the six most significant drivers of supply and demand in the global market, and how they fed into higher pricing and increased volatility.

1. Intense battle for area in US

• Over past 15 years, fluctuation in area is usually 1-2%; need 3% increase to reach target

2. Beef production in US

• Cattle herd size has been declining for 15 years

• Only increases when price is above $100/head

• US will not increase global meat production 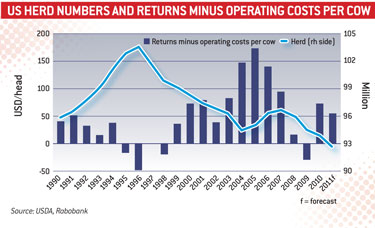 3. Beef being displaced in Brazil

• Demand for growth is putting more land into production 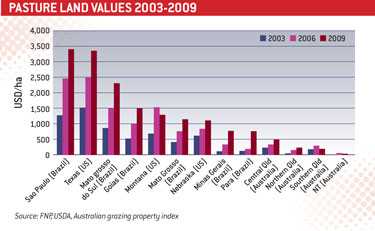 • Population and income growth is increasing demand for protein

• Another pull on reducing stocks, and likely to increase prices

• Technology can overcome, but needs investment and political stability

• Adds to complexity and volatility in world markets 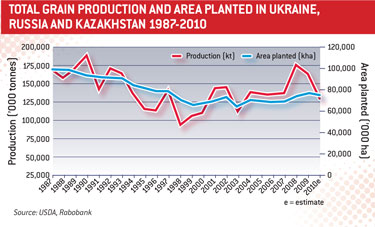 • Ambitious and will need investment to reach target

• Prices in India will have to increase to trigger investment

• But is a permanent change for next few years 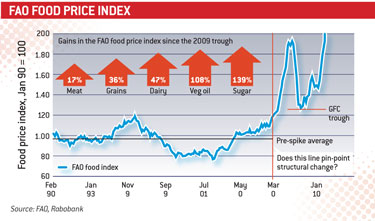 • World stocks, except wheat, significantly lower than three years ago

• Able to ride with market

• But exit when other markets offer greater returns 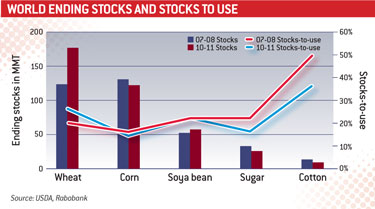 • Links between grain and protein production

• Prices will be strong for three to five years

• Dependence on supply from regions with variable climate