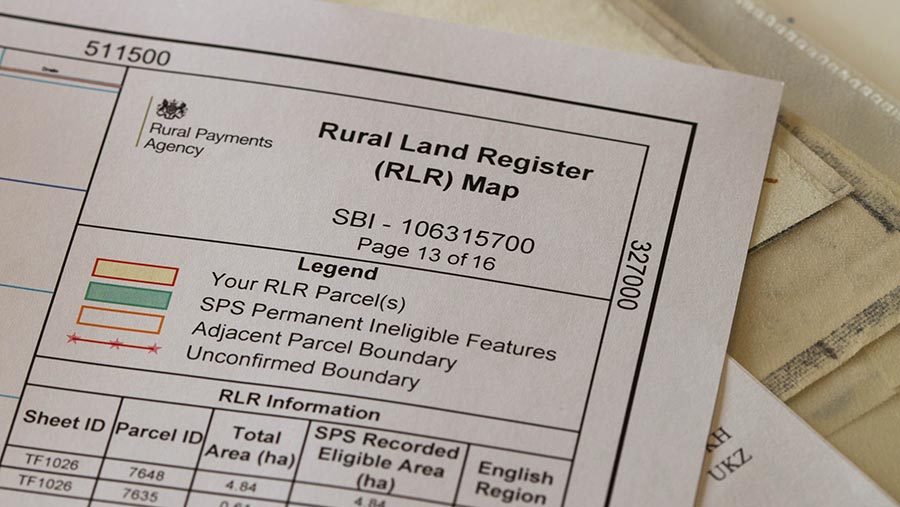 A “thorough and comprehensive” review of the current farming inspection regime has been announced by Defra secretary Michael Gove.

The review, announced at the NFU conference on Tuesday 20 February, comes as the government is preparing to publish an agriculture command paper that consults on future farm policy in the UK after Brexit.

It will be led by experienced regulator Dame Glenys Stacey, and will consider how inspections can be removed, reduced or improved to reduce the burden on farmers – without compromising animal and plant standards.

Under the current system, farmers face being visited by as many as five different bodies –  the Rural Payments Agency, Natural England, the Animal Plant and Health Agency, the Environment Agency or their local authority – all asking for similar information.

Speaking at the conference in Birmingham, Mr Gove said: “The rules associated with current subsidy payments are unwieldy and, very often, counter-productive.

“They require farmers to spend long days ensuring conformity with bureaucratic processes which secure scarcely any environmental benefits and which, in turn, require a vast and inflexible bureaucracy to police.

“As does the current farming inspection regime, which – despite several recent attempts at simplification – remains as unwieldy as ever. Every year, farmers are confronted by a barrage of inspections from different agencies, often duplicating costs in both time and money.”

In a tweet, BBC rural affairs and environment editor, Dimitri Houtart said: “Another highly polished speech by @MichaelGove at #NFU18 who manages to say that farmers deserve clarity and sing the praises of farmers… but without giving any details of actual new policies. I think some in the audience may be left frustrated!”

However, Mr Gove has promised the review will provide clarity to farmers. “This review is not only long-required, but also very timely as we guide our future and approach and maximise opportunities of leaving the EU.

“It will provide answers to some key general questions to guide our future approach, subject to the outcome of our negotiations with the EU.”