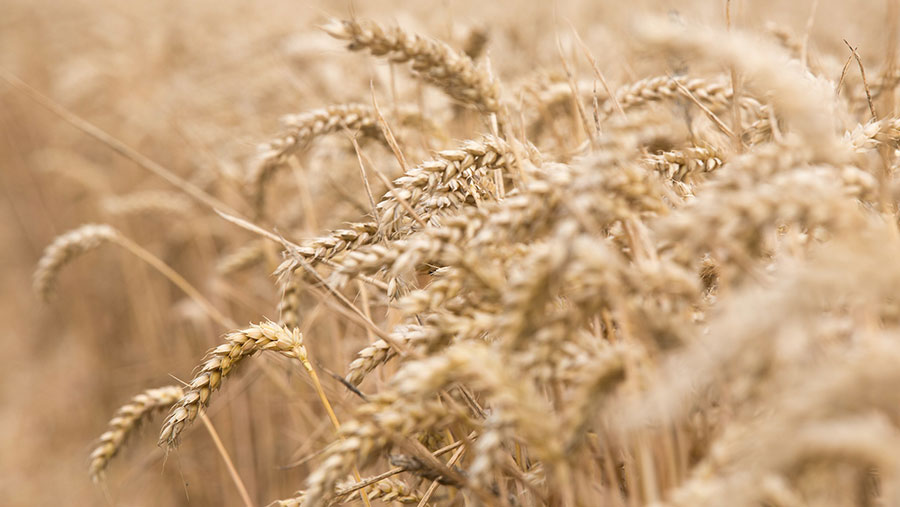 Grain markets are steady as farmers concentrate on field work and buyers continue to be fairly well covered pre-Christmas.

New crop trade was also extremely limited, with November 2018 values pegged at about £140/t, depending on location.

However, rapeseed buyers had little cover for the coming months, so would have to return to the market soon, traders added.

The weaker pound and euro were providing some support to markets, with physical activity mainly focused on the US and Black Sea areas, where maize the harvest was under way.

According to the US Department of Agriculture (USDA), 29% of US maize had now been harvested, behind market expectations and the five-year average.

In Ukraine, harvest was also delayed, with 39% of the maize area cut by 17 October.

Yields were estimated at 4.47t/ha, according to French analyst Agritel, which should lead to a sharp cut in the USDA’s next production forecast.