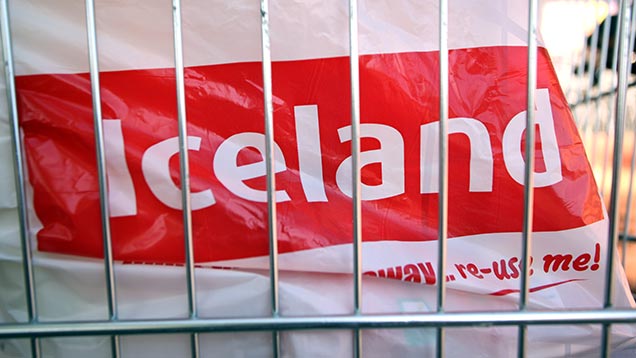 Frustrated farmers have hit out at the groceries code adjudicator (GCA) role, saying it lacks power and is failing to protect producers from supermarkets.

The Tenant Farmers Association (TFA) and Farmers For Action (FFA) have both called for an urgent review into the GCA’s powers.

The organisations criticised the GCA for failing to launch an investigation into claims that Iceland was pressuring milk processor Muller Wiseman Dairies, causing the processor to cut prices to producers.

After a 15-year battle, the farming industry finally got an adjudicator in 2013 that would stand up to supermarkets and redress the imbalance of power. That was the promise at least.

But any progress in the adjudicator’s first year was dwarfed by reports of Tesco leaning on suppliers to the tune of £250m, failing food companies and allegations of pressure filtering down the supply chain.

While the groceries code adjudicator (GCA) does have powers in her remit, they are a watered-down version of what farming really needs.

She is legally prevented from looking for evidence and her remit only extends to direct suppliers – this leaves out the majority of farmer suppliers.

This does not encourage farmers to bring forward evidence. The result is a total lack of evidence and the GCA is left paralysed.

If she can’t act now, it will be a hard battle to convince the government a more beefed-up, far-reaching GCA is desperately needed. But this is a battle farming will have to face.

David Handley, chairman of the FFA, added that the farming industry had been “conned” into thinking the adjudicator had the necessary powers to address unfair buying practices.

But the incumbent GCA, Christine Tacon, said Iceland had assured her that it had not lowered the price it paid the processor and that it had not breached the groceries supply code of practice (GSCOP).

She said she was not given any evidence to launch an investigation.

The TFA and FFA are demanding that the GCA’s power be extended so it can: