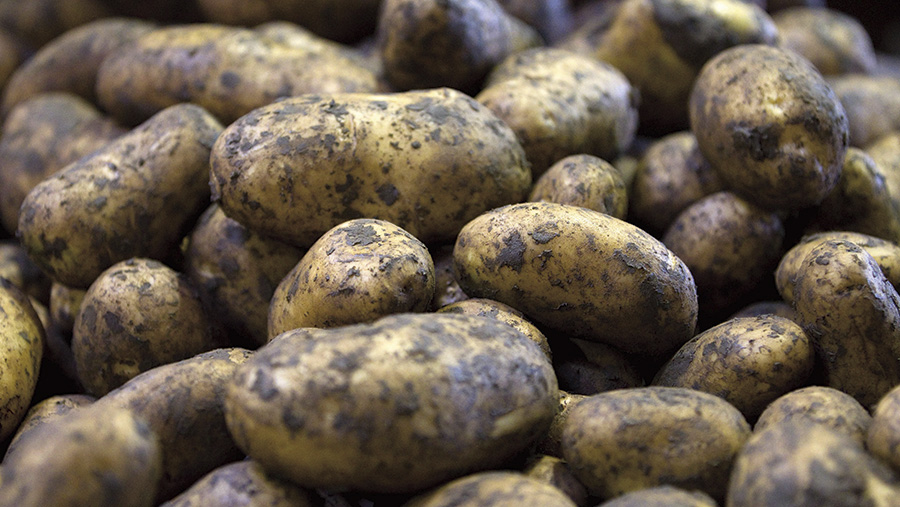 Growers are owed more than £1m by Norfolk-based potato processor Preva Produce, which is in administration.

More than 200 unsecured creditors are owed in excess of £4m, with more than 25% by value of the creditors believed to be farmers and growers throughout the UK and in East Anglia.

Administrators Matt Howard and Stuart Morton of Price Bailey were appointed to Preva Produce on 20 December 2016.

See also: Wellgrain collapse – what next and how farmers can protect their business

Alongside significant cashflow pressures and difficult trading conditions, fraud was discovered, which included a shortfall of about £1m in debtors reported on the company’s balance sheet of 30 June 2016.

“It has not been possible to rescue the company as a going concern, and so Price Bailey is currently trying to achieve a better result for the company’s creditors than would have been achieved in a liquidation, by undertaking limited trading to fulfil ongoing contracts and winding down the business in a controlled way.”

Preva Produce was established in 2001 as an integrated potato business producing chipping and crisping potatoes for blue chip companies such as Walkers, Kettle, Asda and Morrisons.

Twenty-eight staff have been made redundant, leaving three employees to help with the administration process.

Operation of the company’s 29,000sq ft packhouse at Snetterton in Norfolk was suspended in November 2016 and a sale of the building and associated assets will complete shortly.

Other agricultural sites operated by Preva are for sale, with a final tender sale of the company’s remaining agricultural plant and machinery assets being held.

A viewing day at the company’s Foulsham, Little Snoring and Melton Constable sites is being held on 31 March 2017, run by Edward Wells Chartered Surveyors.