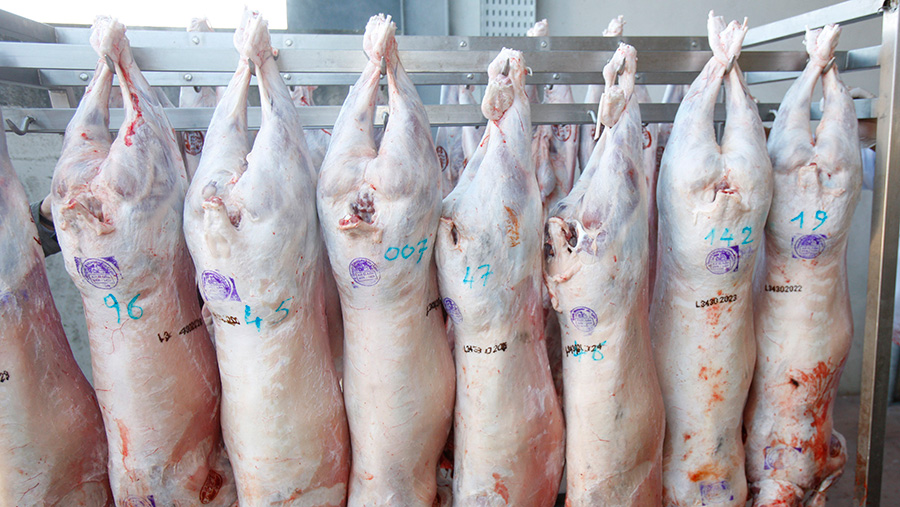 Halal lamb and mutton sales will be increasingly important to the UK sheep market as the country’s Muslim population rises.

Sheepmeat retail sales have fallen by a third in 10 years according to a report by AHDB Beef & Lamb.

Muslims account for more than 20% of UK sheepmeat consumption (24% of lamb and 16% of mutton) despite making up just 4.6% of the population.

While the UK population has increased 3% since 2011, conservative estimates indicate the Muslim population has risen 5.6% in the same period to more than three million people, helping to slow the decline in sheepmeat sales.

Cheaper mutton, traditionally unpopular among UK consumers is also purchased disproportionately by Muslims due to its affordability and suitability for Asian cooking.

Sales could wane within next generation

While 94% of first-generation Muslims eat only halal meat, the figure declines to 90% and 81% for second and third-generations according to the report.

With a disproportionately young Muslim population in the UK, 33% are under 15 years old compared with a national average of 19%, the reliability of halal demand could wane when the next generation become household shoppers.

The report said this presents both an opportunity and a problem, as to whether these consumers will continue to buy non-halal British lamb or switch to other sources of protein such as poultry.