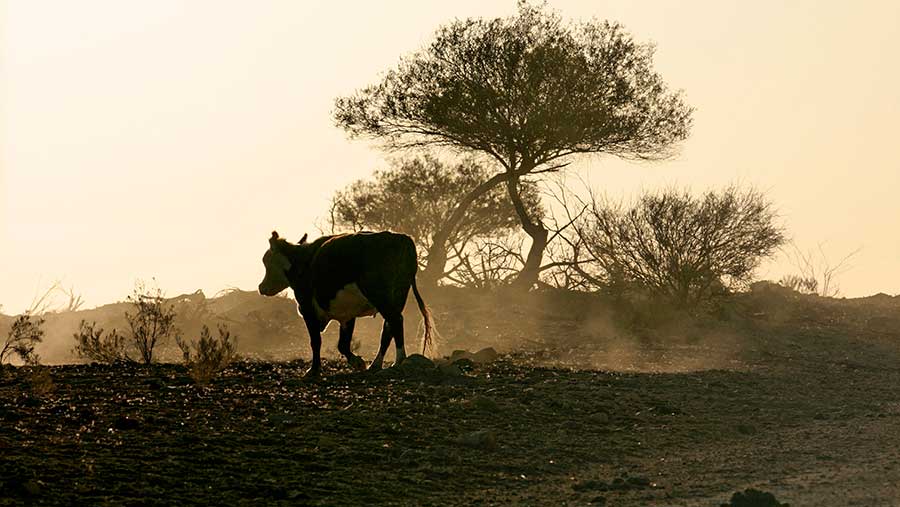 A bogus businessman has been handed the maximum 15-year ban from acting as a director of a company after swindling farmland investors out of more than £500,000.

Renwick Robert Haddow, 49, misled investors between 2011 and 2014 into believing they were purchasing land in Lithuania and Australia, but no land was purchased and two-thirds of the cash was spent on undisclosed fees.

Investors handed over money to his firm, Agri Firma, after being promised returns of 9% of farming income and 11-15% capital gains, despite being warned by professionals that this was unobtainable.

See also: Farm vehicle use – are you insured?

Handing down the ban at the High Court on 9 February, Deputy Register Baister said he regretted parliament had restricted him to a maximum sentence of 15 years, stating: “This is fraudulent conduct of the nastiest kind.”

Losses could be even higher as company records had not been kept up to date, with the court alleging that it had not been possible to assess the full scale of its liabilities or identify all investors.

In setting up Agri Firma, Mr Haddow was breaching a previous director ban that had already disqualified him from promoting, forming or managing a company.

Mr Haddow worked alongside fellow company directors Robert Ross White and Richard John Lyon Henstock, who were given shorter disqualifications of eight years and nine years, respectively, after it was established they were working under Mr Haddow’s direction.