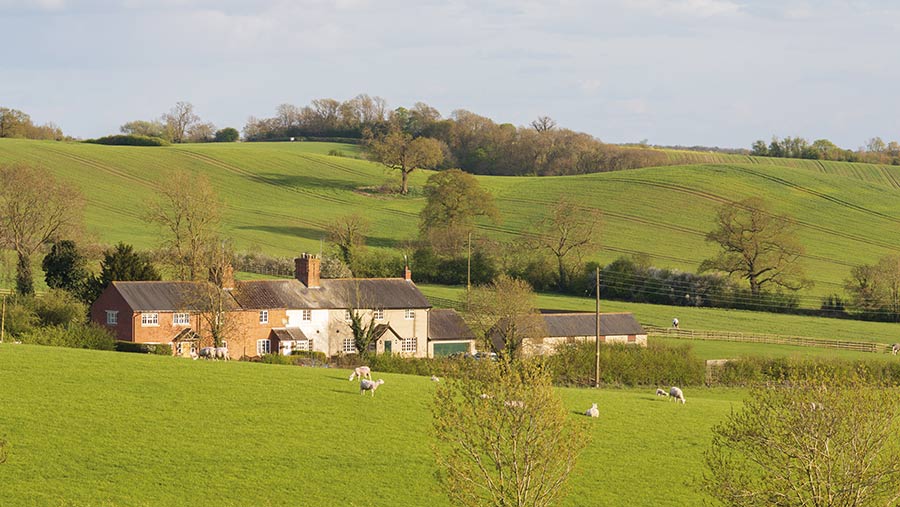 Plans to force rural property owners in England to replace oil-fired heating systems with heat pumps almost a decade earlier than their counterparts who are connected to the gas grid have been branded ‘unfair’ by rural lobbyists.

As part of its heat and buildings strategy, the government is consulting on ending from 2026 the installation of new fossil fuel heating in English homes which are off the gas grid. Air source heat pumps have been identified as the ‘first choice’ replacement.

Where it will not be reasonably practical to install a heat pump, homeowners will be expected to find a low carbon heating solution which is consistent with the government’s net zero ambitions.

There are an estimated 1.1m homes in England using fossil fuel heating which are not connected to the gas grid, of which 78% use heating oil, 13% use liquid petroleum gas, and 9% coal.

The Rural Services Network (RSN), which represents local authorities and organisations working in rural areas, said rural areas should not be used as a test bed to trial systems for the rest of the UK.

Under the proposal, a household off the gas grid whose oil or LPG boiler breaks down and cannot be repaired will be required after 2026 to install a new non-fossil fuel heating system.

However, property owners on the gas grid who face such a breakdown will be able to replace like-for-like until 2035.

In a review of the consultation paper, the RSN said while it was supportive of the aim to decarbonise the heating of buildings, it would be “grossly unfair” to rural communities to have different timescales to work to than elsewhere.

While a boiler update scheme will offer grants of up to £5,000 for an air source heat pump and £6,000 for a ground source heat pump, the average cost of installing a heat pump in a rural home is £12,000. Other internal modifications are also likely to needed to achieve better efficiency, for example, underfloor heating or larger surface area radiators.

The CLA has pointed out that heat pumps are not always suitable in rural areas, so property owners must have the flexibility to install the heating type which is best suited to their home, which may include biomass and biofuel.

It also said it was disappointed the target did not contain more on Energy Performance Certificates (EPCs).

The CLA has been lobbying for reform of EPCs so they are more accurate for older buildings and recommend cost-effective, appropriate improvements.

The consultation can be found on the gov.uk website

Responses are invited online, or can be emailed to offgasgridheatconsultation@beis.gov.uk

The government is also consulting over phasing out fossil fuel heating systems in businesses and public buildings off the gas grid, with the policy taking effect from 2024 for large buildings of more than 1,000 sq m and 2026 for smaller buildings.

Both consultations close on 12 January 2022.