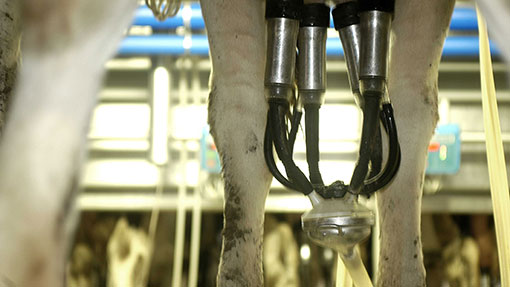 The spring flush in the northern hemisphere has shown no sign of dampening, while New Zealand production has still been strong going into its trough.

UK dairy farms produced 1.246bn litres in March, 12% more than last year, taking the total for the milk year before butterfat adjustments is 13.670bn litres, the best for nine years.

But DairyCo has reported a recovery in the UK butter and cream markets, which have suffered since the end of February.

“As Easter approaches, some buyers have ventured back into the butter and cream markets,” DairyCo’s report said.

“Both markets saw buyers looking to cover short term demand and relatively low spot availability allowed prices to pick up through the month.”