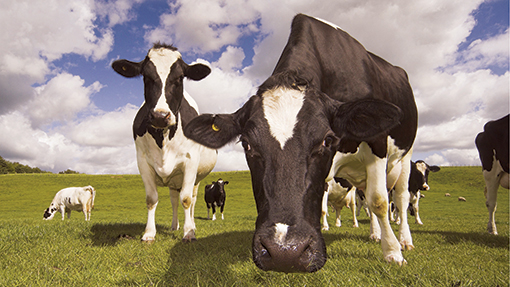 Dairy farmers are quietly confident: December’s milk production was the highest in 18 years and the farmgate milk price is holding steady.


But 13 months away, on 1 April 2015, the European quota system that has limited UK milk production for 30 years will be abolished.


Some people are predicting more volatile milk prices and northern European countries such as Ireland, Germany and the Netherlands are ramping up their production. But no one can be sure exactly what the post-quota world will bring.


Farmers Weekly has spoken to consultants, advisers and industry analysts to find out what might change from 2015 and what farmers can be doing to prepare.