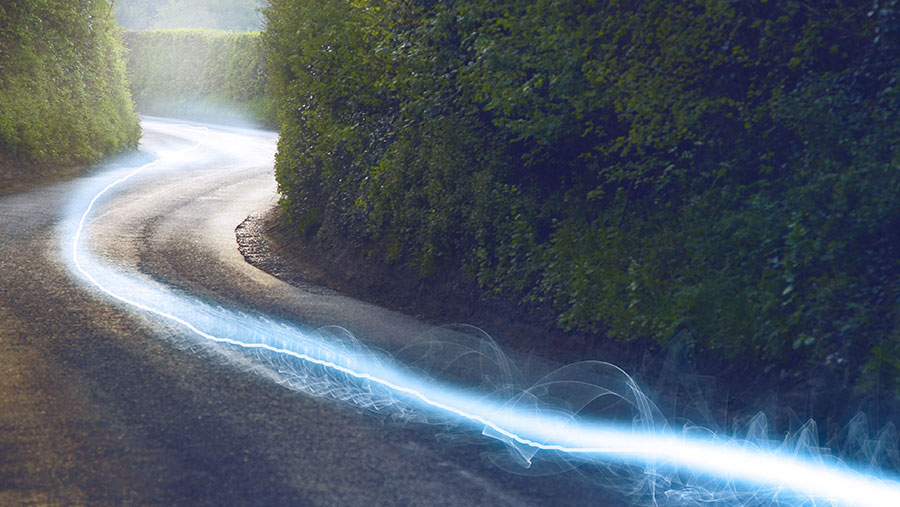 A 5% increase in the wayleave payments offered by national operator Openreach for fixed-line broadband cables and equipment has been negotiated by the Country Land and Business Association (CLA) and NFU.

The CLA and NFU have also secured a 4% increase in payments from alternative infrastructure providers such as Gigiclear and Virgin Media.

The new agreement aims to make it easier for Openreach and others to reach agreement with landowners over the location and payment rates for cables and any other equipment required.

It is anticipated this will speed up the rollout of rural broadband – essential if the government is to hit its target of full fibre broadband coverage across all of the UK by 2033.

The new payment rates come into effect today (1 October 2018). The deal has taken more than 18 months to negotiate.

Charles Trotman, CLA senior economist, said the deal was “a win” for landowners given it was set against the backdrop of the Electronic Communications Code, which aims to drive down the payments made to landowners for installing telecoms equipment.

“What we’ve managed to do here is put a benchmark in the market and stabilise the market,” he said.

Mr Trotman said the agreement was advisory, rather than mandatory, but warned if farmers were looking to negotiate higher payments, they would face risks.

“The [Electronic Communications] code makes it very clear that in the event of no agreement, an infrastructure operator can go to the courts and get a code agreement imposed.

“Any agreements under an imposed code agreement are very likely to be far lower than the rates we’ve negotiated.”

Previously, Openreach offered a one-off payment of £150 for the installation of a pole on a farmer’s land, with an additional top-up depending on whether it is on arable ground, pasture or within a hedgerow.

Alternative providers should now be offering one-off payments of £3.90/m for the installation of underground cabling and ducting, with an annual payment of £0.26p/metre.

The rates are due to be reviewed again in three years’ time and any increase is likely to be based on the rate of inflation.

“A robust and effective national framework has been created which brings much-needed clarity and stability to the market while at the same time injecting more money into the rural economy through accelerated deployment.”

NFU vice-president Stuart Roberts added: “The NFU and CLA have worked closely together to provide the means to enable landowners to easily reach an agreement with Openreach, bringing much-needed, effective broadband to rural areas.

“This initiative marks another step forward to ensuring our members have all they need to establish and maintain  productive, profitable and progressive farming businesses.”

How will this help?

Openreach says the agreement will speed up its rural build programme, because it gives landowners clarity on its pricing, proving they are getting a fair deal.

The wayleave has to be agreed before any apparatus can be installed, so anything that streamlines this process should help to speed up rollout.

The NFU, CLA and Openreach have also agreed changes to its Memorandum of Understanding to give more flexibility to landowners should they wish to redevelop land at a future point.