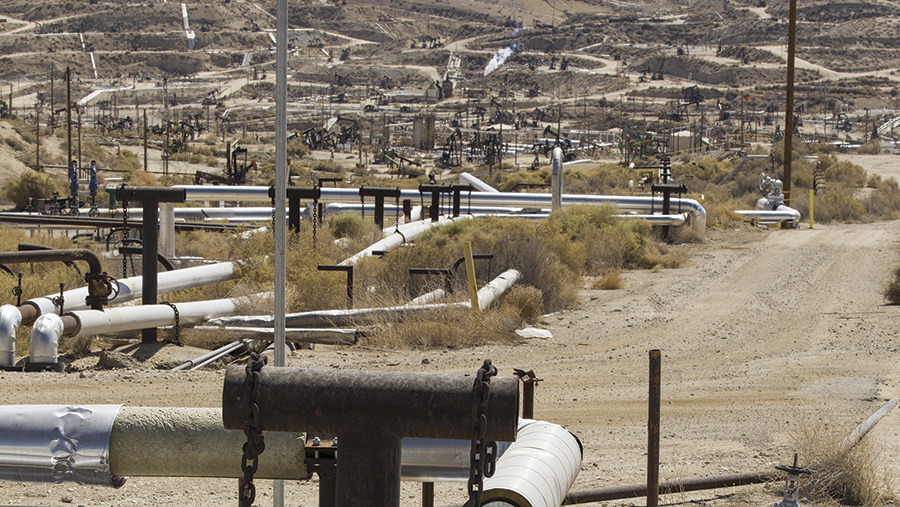 Farmers and landowners have been warned not to rely on insurance cover to protect them against losses that may arise from nearby fracking operations.

Chief among their concerns are damage to built property, contamination of groundwater and the potential for damage to land, crops and livestock.

“The danger is that many think their insurer will pay for all losses they suffer and then simply claim the money back from the operator, but it isn’t that simple,” said Becky Ireland, farm account executive at McClarrons.

“Most insurers do not recognise fracking as an ‘insured peril’ under a farm combined or similar policy, as opposed to traditional standard perils such as fire, theft or flood.

“Damage caused by earthquake and subsidence are generally covered under buildings insurance and if fracking led to these insured events, a claim would likely succeed. However, unlike home insurance, commercial buildings often do not have subsidence included as standard and cover may need to be added as an optional extra.

“Commercial property insurance wordings vary considerably and similar issues may arise in relation to damage occurring to land, for example contamination or damage to crops.”

Clean-up costs normally fall to the polluter but proving the source of the pollution may be difficult and costly, especially as it may occur over a long timescale and the polluter may no longer be in business or may not be worth pursuing financially.

Farmers and landowners need to review their cover and should consider cover for legal costs to pursue a damages claim and to deal with any environmental investigations should a loss occur, said Miss Ireland.

The Infrastructure Act 2015 gave landowners protection from liability for third party claims for loss or damage arising from fracking, for example where neighbours or their property suffer damage.