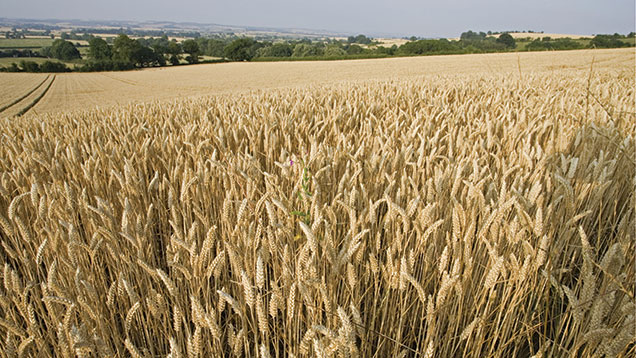 More than half of the UK farmland for sale is acquired by lifestyle or investment buyers looking for long-term capital growth, says Savills.

Some argue this is helping to drive up prices and build barriers to new entrants, tenants and expanding farm businesses. Others say the competition is creating opportunities for farm businesses to expand through contract and rental agreements.

See also: Range for farmland opportunities come to the market

Ian Bailey, head of rural research at Savills, said buying land solely as an investment became a significant market force in 2000. He estimated that 10-15% of purchases were by investors whose main objective is capital growth, with farming operations generally contracted out.

A further 35% of sales were from lifestyle buyers interested in farm income, but who would also not generally farm the land in-hand.

“Generally speaking, private investors are looking for large areas of arable land to transfer wealth from one generation to the next,” he said.

“The amount of people in the market is having an effect. You’ve got to be farming at a large scale to absorb some of the cost of the original purchase,” said Mr Shouler.

“If you’ve got capital then fine, but if you’re trying to expand then you’re struggling.

“The amount of people in the market is having an effect. You’ve got to be farming at a large scale to absorb some of the cost of the original purchase.”
Ben Shouler, Shouler & Son

“That’s contracting people’s ability to earn by expanding so they’re looking at barn conversions or poultry, for example, which has a smaller area but bigger yield.”

However, Andrew Shirley, chief surveyor at the CLA, said a competitive market was not necessarily a bad thing.

“Rather than farmers farming all their owned land, or holding three-generation tenancies, for example, there is a range of options available.

However, he acknowledged that rising land prices made it difficult for new entrants.

“Whether you’re starting on a stock farm or an arable unit, tenanted or owned, you have a huge investment to make. Land going up in value will make it more difficult.”

However, large farms, particularly arable units, were usually the target for investors, although they faced stiff competition from English farmers looking to buy cheaper land north of the border, he said.

Investors tended to bid on “prime” farms with at least 500 acres, said Mr Stewart-Moore, and were becoming more reserved with price.

“They will be very competitive in the market. In days gone by they might have paid well over the top but now they do their sums,” he said.