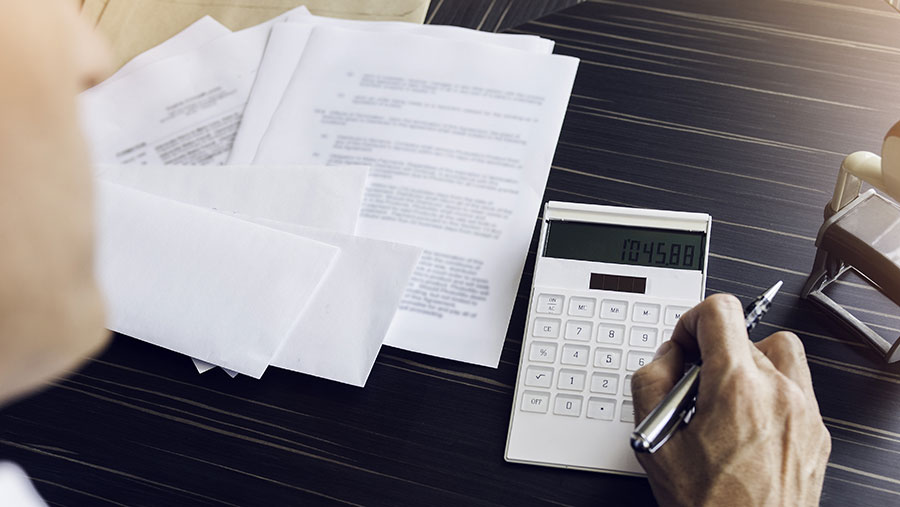 Fraudsters are targeting farm businesses in a new type of scam, involving invoice redirections, which leaves victims with losses of tens of thousands of pounds.

Individual farmers have typically lost £30,000 but many lost significantly more, according to NatWest bank, which issued a warning about the scam.

A spokeswoman for the bank explained scammers were obtaining information about a farm’s supplier network through internet searches.

The scammer then uses the information to masquerade as one of the farm’s known suppliers claiming in an email its bank account and sort code have changed.

The farmer uses the new details and unwittingly redirect payments to the scammer’s account.

The fraud often only comes to light when the real supplier gets in touch to say they are still waiting for payment.

The debt to the real supplier still stands, so the victim ends up having to pay twice for the same goods.

NatWest’s, head of agriculture Ian Burrow, said the scam was very effective and had potentially devastating consequences for the businesses involved.

He warned farmers to be more vigilant. “It is vital that any letters or emails that claim to come from your suppliers, and which ask you to change bank account details, are vetted,” said Mr Burrow.

He advised business owners, who received any communications which said payment details had changed, to call a known contact at the company where the letter claimed to have come from.

Mr Burrow also urged farmers to watch a YouTube video produced by NatWest, which explains how fraudsters select their targets.

It also shows examples of the fake instructions to help clients spot the scams.

“We encourage all those involved with authorising payments to watch the new clip and to exercise extreme caution should they receive a request to update long-standing payment instructions,” Mr Burrow said.

Information on other common scams affecting both the private and public sectors can be found on NatWest’s fraud and security advice webpage.