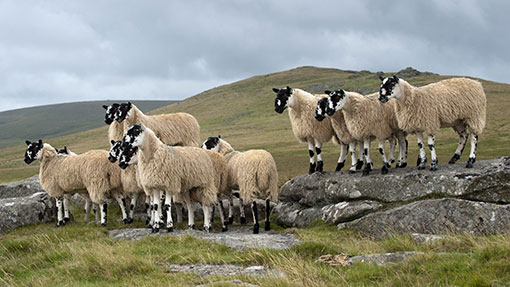 Jaspers will use the protected name status for lamb and Dawn Meats will use the banner for beef, after the European Union approved the PGI in January.

The companies had to show their products met the West Country criteria, which included being at least 70% fed from forage and coming from animals born, raised and finished in Cornwall, Devon, Somerset, Gloucestershire, Dorset and Wiltshire.

“Interest in using the PGIs has been strong since the formal registration in February and we are delighted to see processors already making use of the PGI as a differentiator.”

EBLEX southern senior regional manager Dr Phil Hadley said it was great to see the industry “grasping the opportunity” to use the new accreditation.

In January, Anglesey sea salt and West Country beef and lamb had their protected name status confirmed by the European Union, taking the UK’s total to 62.