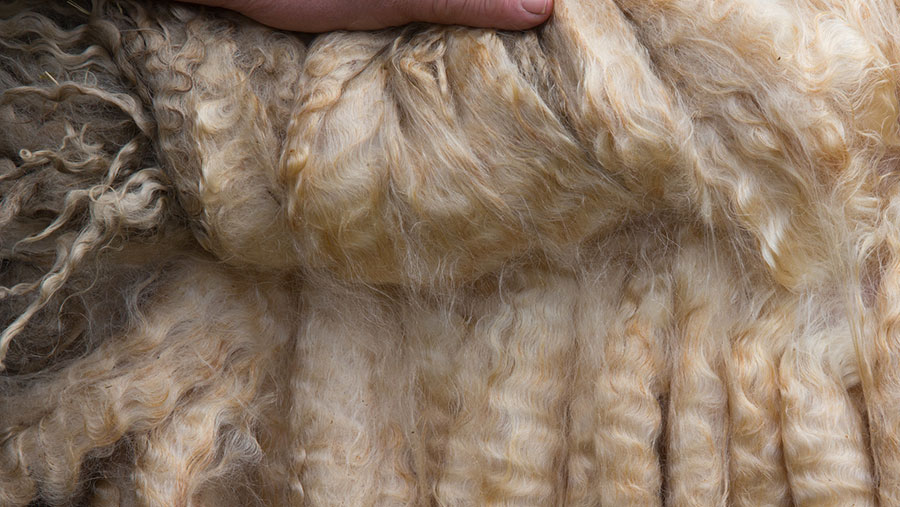 The British Wool Marketing Board has bought Kent Wool Growers (KWG) wool-handling business and associated assets after the company was put into administration last week (19 August).

The sale, by administrators from KPMG of the Ashford-based wool-handling operation, secures all seven jobs in the co-op’s wool-grading division.

The grading operations will, in the short term, continue to operate from the Ashford site, the administrators said.

KWG was operating as an “A” merchant for British Wool in Kent, East and West Sussex, handling and grading on behalf of British Wool as a sub-contractor.

British Wool confirmed the collection and grading of the 2017 wool clip for British Wool producers and any due payments for wool would be unaffected by the administration process.

Steve Absolom, director and joint administrator at KPMG, said: “Securing a sale of KWG’s wool-handling operations to the British Wool Marketing Board provides continuity of service to the sheep farmers of Kent and Sussex as well as the transfer of the employment of KWG’s highly skilled wool graders.”

Farmer-owned KWG went into administration last week following a downturn in both retail and account sales which had put pressure on cashflow.

KWG employs 48 staff and offers farming services including dairy hygiene and vet supplies alongside three retail outlets at Ashford and Eastry in Kent and Handcross in West Sussex.

“A number of parties have shown interest in acquiring all or part of the business and assets of the retail operations of KWG,” said Mr Absolom.

“Discussions with these parties are ongoing.  KWG’s retail stores remain open to the public whose continued support of the business under difficult circumstances remains hugely appreciated.”