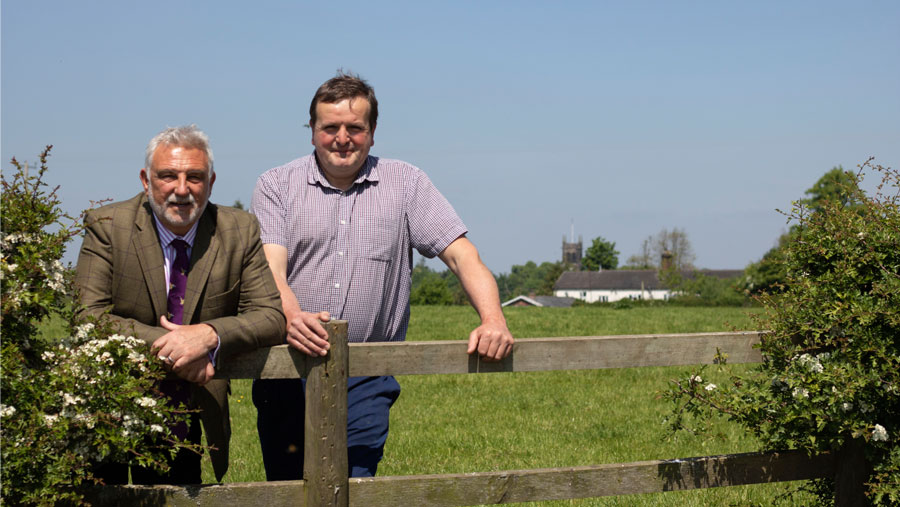 With a General Election in full swing in this article, Colin offers farmers and landowners his view on how the Labour Party Manifesto Proposals affect them.

With a General Election campaign at the halfway point, I thought it would be useful to focus our thoughts on what the Labour Party (the major party of opposition to the current Conservative Minority Government) is proposing as its policy on Land Reform.

To be clear, I am not making a party political comment here.

I am briefly summarising the relevant proposals from a rural land development point of view. My own views are that we have a bunch of politicians across all parties that are as always not answering any questions directly.

I haven’t heard an interview with a politician in the last three years that hasn’t involved a swerve or side-step. Neither John Humphreys on Radio 4 nor Andrew Marr has managed to pin them down!

There are two other essential caveats here.

Firstly, we don’t know how much of their current policy proposal would make it into a Government Legislative programme. Secondly, of course, we have no idea whether or not Labour will form the next Government

In June this year, Labour published a 76 Page Policy document called  ‘Land for the many’ you can read it here (PDF).

While there is a lot of detail in the report, the main points from my point of view are the proposals for: 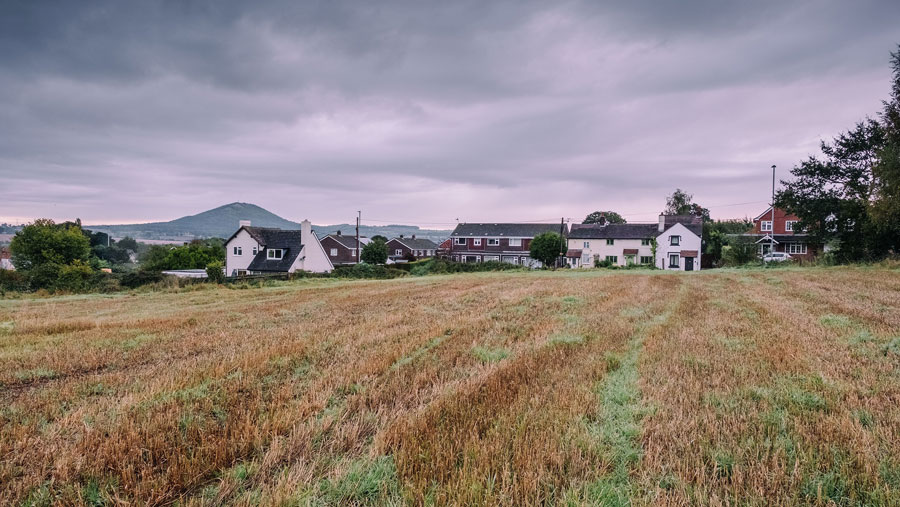 In their manifesto published last week some of the proposals in the ‘Land for the Many’ policy document have made it into the programme itself in modified form. These are

There is the usual vagueness you see in party manifestos, so it’s hard to be sure any other aspects in the original proposal will not get into a Legislative Programme.

The ‘use it or lose it’ tax proposal is a simplified form of Land Value Tax (LVT). It’s designed to speed up development and stop ‘Land Banking’.

It may surprise some people that generally the property market does well under Labour Governments.

However, these proposals would in my view probably create significant uncertainty and have a negative effect on land values at least in the short term as they are so radical. 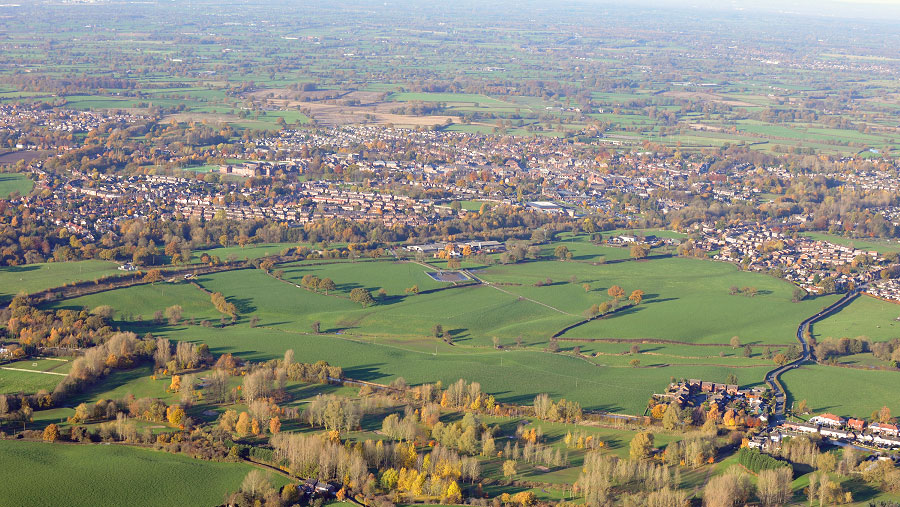 Anyway, with a general election now in full swing, who knows exactly what’s around the corner?

In such uncertain times, getting your land looked at and assessed is essential.

Muller offers a 24-hour turnaround for any land assessment anywhere in the UK”.

We are experts with a strong and established a track record, and we are used to proactively dealing with the planning system and take a hands-on, no-nonsense approach to dealing with the Council and understand the challenges, and timescales involved.

What’s more, Muller takes on all the costs and the risks, and we have the track record of getting the job done for farmers and landowners. If you need advice,