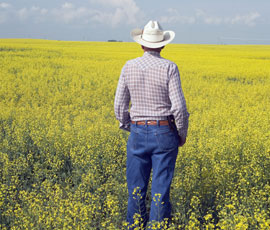 More than four in 10 UK farmers have no formal succession plan, according to a survey of almost 400 arable and dairy farmers by Barclays Bank.

Lack of planning on such an important issue puts farm businesses at risk, warns the banks’ head of agriculture Martin Redfearn.

“Planning who will take on both the business responsibility and the assets of a farm can be a sensitive subject and not necessarily something people want to address. Without that vital plan, future years, if not decades, of hard work are being put at risk.

“Succession planning doesn’t need to be an arduous or expensive process, but it does need to be considered far earlier and in a more formal way than it currently is.”

“Succession planning doesn’t need to be an arduous or expensive process, but it does need to be considered far earlier and in a more formal way than it currently is.”
Martin Redfearn

“This lack of involvement could impact negatively in both the short and long term, losing the farm valuable time and money,” warns the bank.