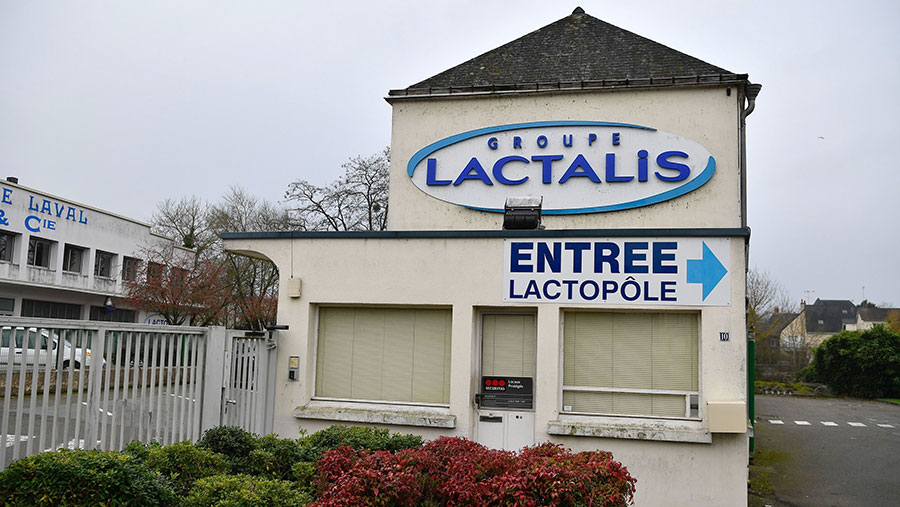 The president of one of the world’s largest dairy companies, Lactalis, confirmed it is recalling 12m products from 83 countries following the detection of salmonella in its baby formula.

Lactalis first detected salmonella at Craon in its own tests in August and November, but the factory was given a clean bill of health by government inspectors in September.

Despite an initial recall of products in mid-December, at least four of France’s major supermarket chains admitted they continued to sell thousands of the tainted products, which have been linked to 37 cases of salmonella in babies in France, Spain and Greece.

The latest recall affects all products under the Picot and Milumel brands from the Craon factory manufactured after 15 February 2017, including those exported to Europe, Africa and Asia.

Mr Besnier said the firm would pay damages to everybody affected by the tainted milk powder, following hundreds of lawsuits filed against the company.

The latest full year import figures show the UK was the fifth-largest recipient of French baby formula, importing 8,468t in 2016.

French ministers are concerned the scandal will damage the reputation of its dairy products in China, which accounted for 10.2% of total French infant formula exports in 2016.

Western infant formulas are largely trusted above their domestic equivalents in China, as the melamine milk scandal that killed six babies and hospitalised 54,000 a decade ago still has a strong bearing on Chinese consumers.

“This is a major dysfunction in the withdrawal and recall by the operators who carry the responsibility,” French agriculture minister Stéphane Travert told the French press.

The minister added all parties involved now had to “shed all possible light on the failings that they discovered and assure us that none of the products concerned are still on the market or in stores”.

A statement on the company website said “(Lactalis) wish to extend our sincerest apologies to the families affected.

“We are well aware of the seriousness of the situation and fully understand the anxiety and inconvenience that has been caused.”

The scandal does not directly affect Lactalis’ 150 UK milk producers.

Speaking at the Semex conference this week, Tom Tynan, member of European Commission team for agriculture and rural development, said: “When something like [the salmonella outbreak] happens, the knock-on effect can be enormous, depending on how it is controlled.

“You’re going to have challenges, the question is whether you are on top of it, and I have no doubt that Lactalis are getting on top of it to the best of their ability.”