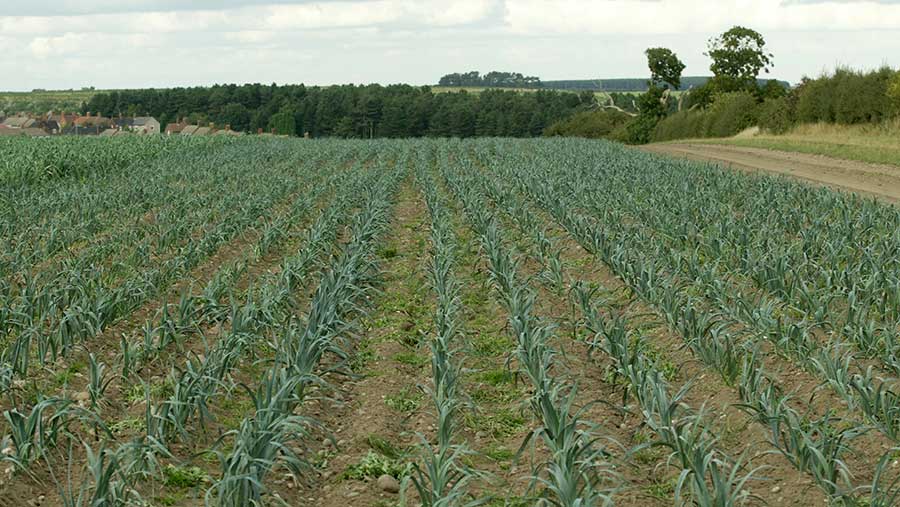 The area of organic land in conversion across the UK increased by 12% in 2020 compared with the previous year.

Apart from 2019, the area of land in conversion has seen a modest increase every year since 2014.

Defra’s annual statistics show that 489,000ha is farmed organically in the UK. This accounts for the fully converted area and area under conversion, and is an increase of 0.8% compared with 2019.

The increase was “entirely driven” by the 12% rise in the area of in-conversion land, Defra said.

Sophie Kirk at the Soil Association welcomed the figures and said they “demonstrate positive growth and confidence” in the organic sector.

“The growing demand for organic produce during the coronavirus pandemic, more government support for organic in some parts of the UK, and improved technology within the sector were incentives for farmers to convert,” Ms Kirk added.

“The opportunity is now for UK governments to incentivise the delivery of public goods such as clean water and air, improved biodiversity and reduced flooding through enhanced support for organic farming systems and practices.”

Sezincote farm in the north Cotswolds began organic conversion in 2019. The 730ha mixed arable farm is certified with the Soil Association.

Farm manager Andrew Bullock said: “The biggest positive for us in converting to organics is the reduction in risk.

“Previously we were spending more money upfront without knowing where arable prices would be. With organic the risks and input costs are less than non-organic farming, and farm profit is largely equal.

“I hope this will increase further once we are fully converted, while we will also deliver improvements to the environment, biodiversity and soil health.”

Other organic land use figures include: