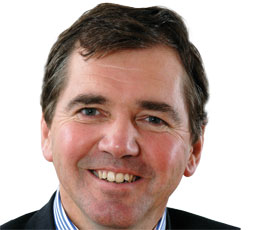 • With continued demand and a decrease in supply, average values have remained firm but with widening divergence. The best arable acres can reach more than £8,000/acre, secondary arable may be nearer £4,000/acre. Scottish buyers and local farmers are most active but the number of viewers from south of the border has increased.

• Savills’ research shows that 31,377 acres were publically marketed in 2011, a decrease of 14% on same period last year

2012 outlook – what will happen to land prices?

We expect land prices in the arable sector to steadily increase. Buyers of secondary land are increasingly price sensitive so the gap between prime arable land and average prices may increase.

With supply likely to remain scarce for the first half of 2012 and demand not expected to falter, land prices are expected to mirror those of the past six months.

Supply remains tight – we do not expect any major change in the short term, though less is more likely than more.

Bare arable land will remain in demand from investors and commercial farmers.

Most challenging farm to sell in 2012

Lack of viability will make poorly equipped stock and dairy farms smaller than 200 acres difficult to sell. Farms where residential properties account for a significant proportion of value will struggle as purchasers are constrained by bank credit.

Morham Mains at Haddington, East Lothian has a Georgian farmhouse, good modern buildings, 444 acres of prime Class 3(1) arable land (468 acres in total). It was marketed for offers of more than £3.5m and sold well in excess of the asking price after only four weeks. 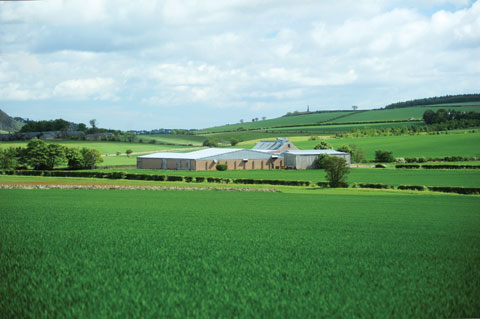