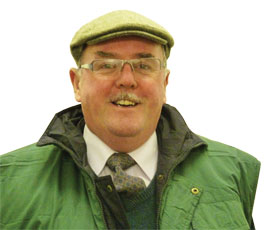 Malgwyn Evans from JJ Morris evaluates the farmland market in West and South Wales, ahead of 2012

Renewed confidence across the dairy and livestock farming community has seen £6,000/acre established as the norm for productive pasture and limited arable land across the region.

Beef prices are buoyant, buyers are desperate for milk and the lamb export market continues to support confidence in the sheep sector. As a result, farmers have accounted for 95% of land purchases in 2011, usually buying extra acres on which to expand rather than moving farms.

• Renewed confidence means neighbours are snapping up parcels of land

• £6,000/acre now established as the norm but prices have topped £8,000/acre for genuine farmland sales

With demand continuing to outstrip supply, there is no reason to doubt that prices will continue to rise.

How much land will come onto the market in 2012?

Volume will be tight at about the same level as in 2011. Despite there being plenty of ambitious young farmers seeking land on which to expand, very few farmers will retire and sell up, as there is no obvious safe place to invest the proceeds of a farm sale.

Quality of the land is the prime consideration. Any size of well-equipped upland or lowland farm on good quality land will sell well. Secondary housing is less important than it used to be.

Poor productive capacity will restrict the number of buyers for a parcel of land, although there are purchasers for smaller parcels of say 20 or 30 acres of wetland and upland for conservation and amenity value.

Hampstead Farm, Ferryside, Carmarthenshire. There were several serious contenders for this dairy unit which needed investment and came with 140 acres including 15 acres of rough ground. A good traditional Welsh farm, it made its £1.2m asking price, equating to £9,200/farmable acre. 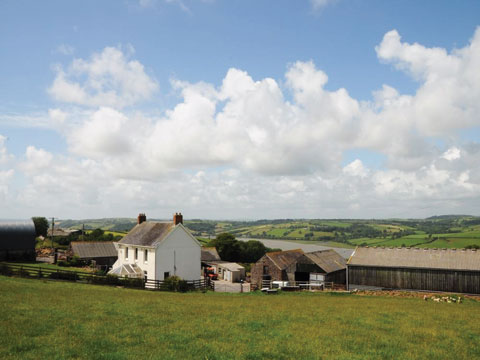