Hotspots of demand and a focus on well-priced quality characterises the farmland market across Yorkshire and the Humber.

Competitive bidding has resulted in strong prices being paid for best-in-class farms and bare land, particularly across the Yorkshire Wolds.

However, in an increasingly price-sensitive market, bids have not been forthcoming for anything considered to be compromised or overvalued.

See also: The land market in your area: North-west England

According to Strutt & Parker data, 58% of the farms marketed in 2017 were still showing as unsold at the end of the year, although a flurry of sales were completed in early 2018.

Regional agents, however, fail to reconcile that figure and say that while there are examples of unsold farms, 2017 saw generally healthy sales, with Cundalls declaring it a record-breaking year.

Private sales, which are not always included in the data, plus a small number of large unsold farms, could help explain the disparity, agents said.

Brexit: a consideration, not a driver

Tim Michie, senior rural surveyor with George F White, said that while Brexit was a consideration, few buyers had let the grass grow under their feet.

“I have found that purchasers have shown very little concern about post-2019 and we’ve had a large number of investors looking at the north,” he said.

“There have been post-Brexit discussions, but that is not the driving factor; buyers are more concerned over location, blackgrass or the ability to derive other streams of income from the estate.”

“Farms in non-core areas which are less attractive, poorer quality or hard to access are not selling at a lower price like they were before,” he said.

He suggests that rollover buyers and institutional investors are still active in the region but that they are looking for a certain profile.

“The farm would need to have good, flexible soils with no overly large house and decent infrastructure.

“If it had a strategic edge or alternative future use, then institutions would be interested.”

Getting a good guide

Getting the guide price right was the key to attracting the maximum amount of interest, Mr Parry added, a point reiterated by other agents.

Mr Michie said there were “one or two farms still waiting for bids” but suggested that they may be overpriced.

Cundalls director Tom Watson said his firm had sold a company record 4,600 acres in 2017 with deals done publicly and privately.

Farmers had received the strongest offers when bringing land to market at a realistic price point, Mr Watson said.

“Of the 14 farms and blocks of land we sold in 2017, all achieved sales at either guide price or above, with the vast majority substantially over the guide,” he said.

“Our results have shown that when sensibly priced and well marketed, farms, land and rural properties are still achieving strong results and competitive interest.”

While data suggesting a significant level of unsold land in Yorkshire last year was not reflected in Cundalls’ figures, Mr Watson said he was aware of a couple of large estates which might distort the figures.

School House Farm at Flixton near Scarborough – a 135-acre holding with planning permission for a house – was the only farm his firm has left from 2017 although offers have been made below the £850,000 guide price.

“For 2018 I see continued limited supply and an even more prominent two-tier market,” he said.

“There is still a serious amount of rollover money looking for farms, but buyers are becoming more particular and ever more discerning.” 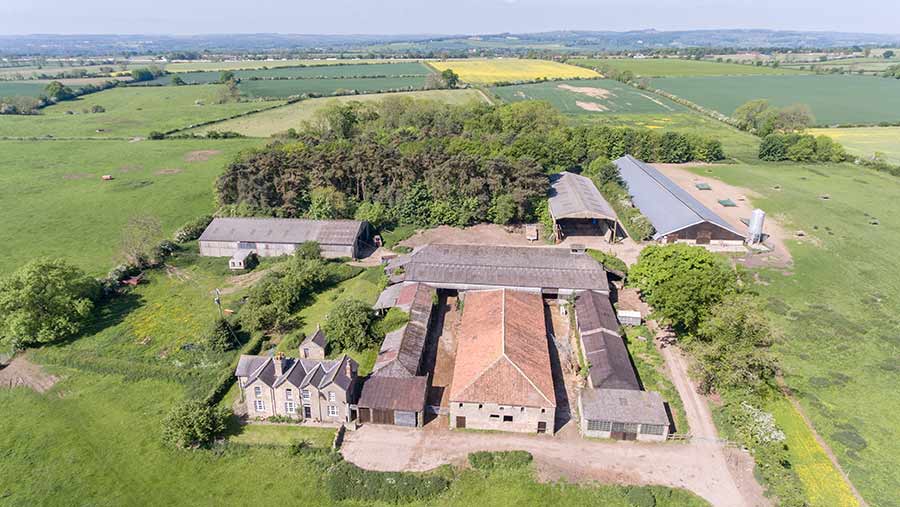 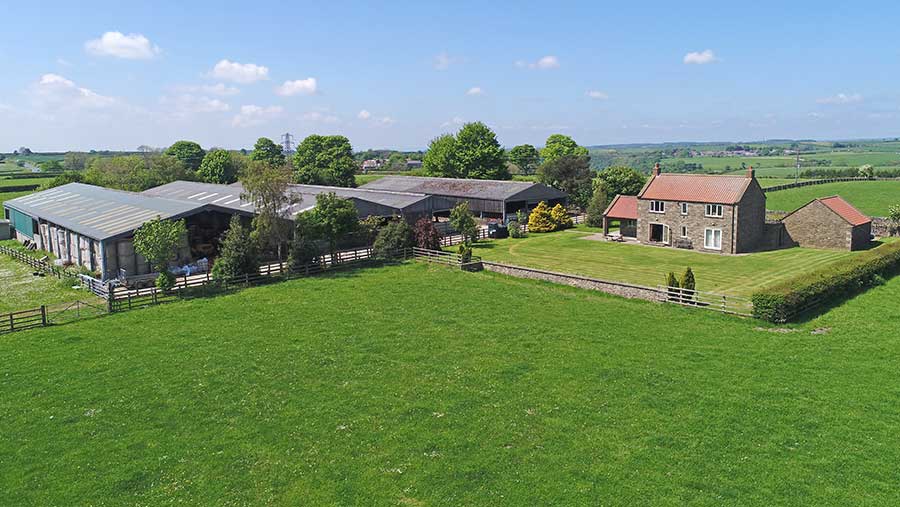 It took just one month for Cundalls to sell 136-acre Rowan Farm at Pickering. The livestock farm included 30,000sq ft of modern buildings and a house and sold well in excess of its £1.65m guide.