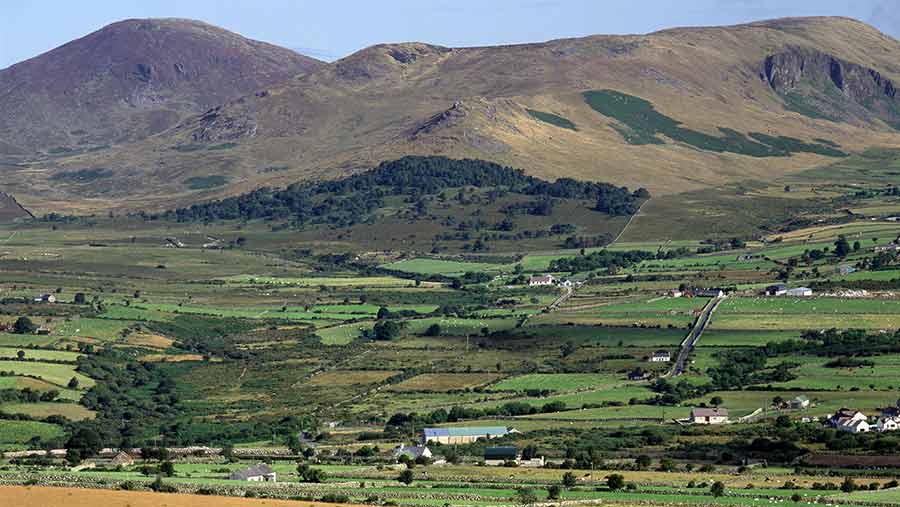 Land values in Northern Ireland are holding up, despite the province’s livestock-dominated farming industry falling on hard times.

Forced sales are not expected however, and agents say banks are choosing to support farming customers for the meantime.

Farms with quality land and at a commercial scale are in short supply, while there is far more availability of parcels that are 10-20 acres.

With fewer house-building projects under way, the influence of rollover funds is not as it once was, but large-scale infrastructure work could have a role to play in the 2016 land market.

This is the final edition of our regional round-up series.