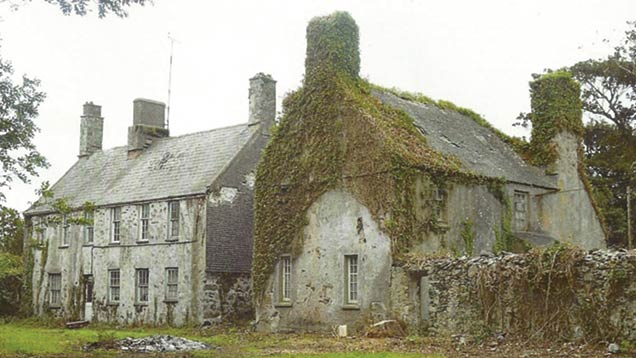 Sale highlight of the year: Caerau, Llanfairynghornwy. 153 acres including 17th-century farmhouse, stable block and outbuildings suitable for conversion. Auctioned on behalf of the local authority in five separate lots, it achieved a total of £1.75m, with the best lot peaking at £12,300/acre.

Simon H Jones, of Morgan Evans, outlines what the key features of the North Wales land market were in 2014 and predicts what 2015 could bring.

Most of our 2014 trade was on Anglesey and included numerous lots of grazing land, from small plots to 140 acres. This was in contrast to the previous two years, which featured fewer, larger units on the market.

Prices were similar to 2013, with the exception of a couple of lots that exceeded expectations due to local competition.

Ever present demand for land aligned with increased investment from the dairy sector needing more ground to supply forage.

Inheritance tax benefits and a very buoyant rental market will persuade some to buy instead of renting.

The banks are looking very favourably at any farmer with a sound business plan wanting to expand, aligned with the favourable interest rates, which is also attracting interest from outside investors.

The expectation is for land prices to stay buoyant and – depending on supply – to probably become slightly firmer.

The total acreage sold in 2014 was slightly less than in 2013, but the buoyant trade and strong demand could persuade a few owners to offload, while ensuring they do not sell too much in one financial year.

All the farmland we sold in 2014 was fairly easy to sell, and we expect the same for 2015. It is imperative that clients take their agent’s advice about mode of selling, marketing strategy and reserve price.

The most difficult properties to sell are those where the client expects too much for their land. Various conditions such as clawback on planning consent could also affect demand.